If you enjoyed playing From Software’s PS3-exclusive title Demon’s Souls, then I think we may just have some exciting news for you. The developer has recently revealed details on the upcoming sequel Dark Souls, which was previously introduced as Project Dark.

As Tom Hopkins over at nowgamer.com recently reported, the Dark Souls — which is now the official name of the Demon’s Souls spiritual sequel — game was first announced back in September last year. As noted in the latest issue of Famitsu, Dark Souls will be harder than its predecessor.

Despite the fact that Dark Souls shares themes with the original title, it doesn’t actually have a connection to Demon’s Souls story or universe. From Software revealed that the game’s online elements will include both competitive and co-op multiplayer. 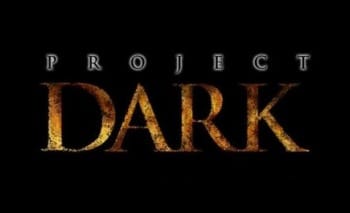 The Dark Souls game will be released exclusively on the PlayStation 3 in Japan and thanks to publisher Namco Bandai, on the PS3 and Xbox 360 everywhere else. As Anoop Gantayat over at ign.com reports, the release window was announced at the TGS as just 2011.

According to Anoop, the basic RPG gameplay that involves obtaining weapons, character creation and leveling up all appear to be in place in the Dark Souls game, but now players will be adventuring a fully seamless world where they can even explore areas seen in the far distance.