If you are thinking of buying Dark Souls 3 on Xbox One next month, you may want to be aware of the early differences for Dark Souls Xbox One Vs PS4 that have been spotted for those who have already picked up the Japanese version.

For instance, the Digital Foundry team have already acquired the Japanese version and have confirmed that Dark Souls 3 on Xbox One is only 900p.

This means that it’s another game that has to be upscaled to 1080p, unlike the PS4 version which will run 1080p natively. 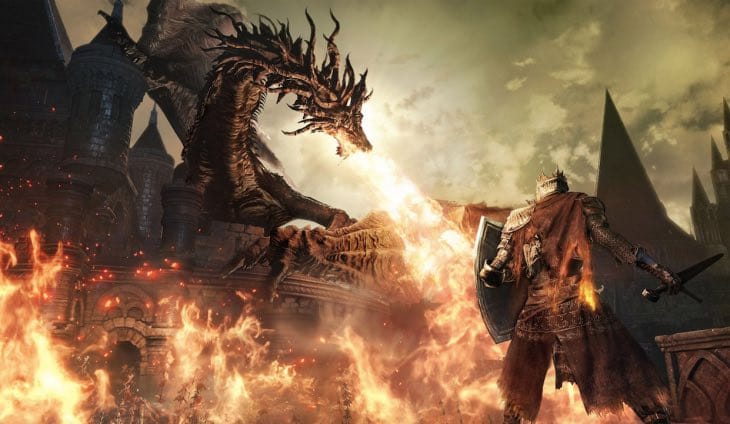 In the report, there is also mention of framerate drops below the targeted 30FPS on the Xbox One version, although Digital Foundry has said that this may turn out to be a problem on PS4 as well.

Dark Souls 3 is due out April 12 worldwide, so does the news on a lower resolution and framerate issues persusade you to pick up a PS4 or PC copy instead?

If you are already playing Dark Souls 3 early, let us know if you have encountered any problems below.

Do you find it embarrassing that games still cannot hit 1080p natively without fail?