Previously the game was released as a previous-gen only title, a move that shocked many. Now though, we can see it is coming to next-gen and PC (standalone), so we now bring you the confirmed Dark Souls 2 PS4 and Xbox One release date.

The official name of the game is going to be Dark Souls 2: Scholar of the First Sin. A trailer has been launched in honor of the announcement, allowing you to see the upgraded visuals that will be coming – PC version included. 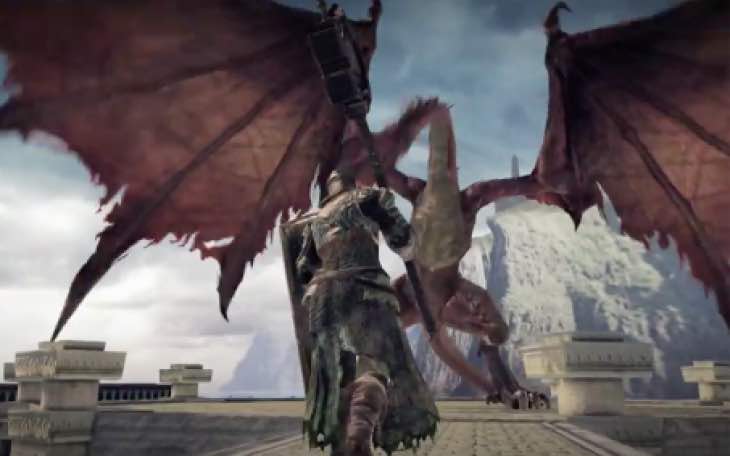 We can tell you that Scholar of the First sin is going to include enhanced visuals, all of the DLC from the current version, new enemies, new NPC character and also new in-game events as well.

There’s also going to be support for more players online as well, with Sony already labelling it the ‘Ultimate’ version of Dark Souls 2.

Full details can be seen over at Sony’s blog here. For now, watch the Dark Souls 2 Scholar of the First Sin announcement trailer and let us know your first impressions.