At the moment, there is no indication that Dark Souls 2 PS4 and Xbox One will release, although fans obviously believe that it will happen sooner rather than later.

Don’t forget that we’ve just had the confirmation of The Last of Us on PS4, so it really is a no brainer decision to tap into even more sales potential from those who would buy the game day one on PS4 and Xbox One.

Back to the PC version though, as PC owners cannot wait to pick up the game after Easter on April 25. Dark Souls 2 is easily going to look the best on PC, but for those that have the ability to output their monitors at 4K are truly in for a treat. 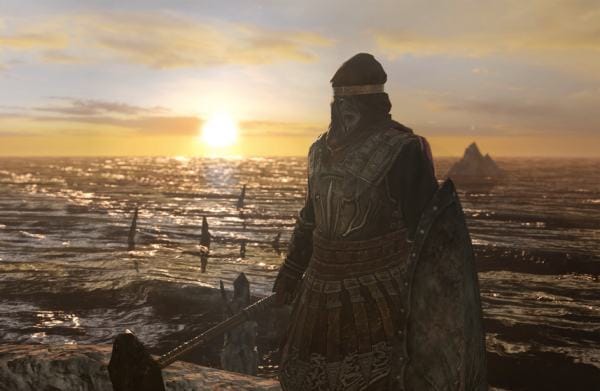 The guys over at PC Gamer have showed off some Dark Souls 2 4K goodness, with the game captured with a resolution of 3840×2160. We’ve included some of the beautiful imagery for you to take a look at here, but head to PC Gamer for the full collection – it’s well worth it.

Don’t forget that the PC version is going to be even more promising once users get to grips with Dark Souls 2 mods. It all goes back to the fact that it would have been really nice to see the game on PS4 and Xbox One this year.

Do you think it will still happen once Namco Bandai decide that they want to maximize sales? We’ve seen it with The Last of Us, we’ll probably see it with GTA V and don’t count it out from happening with Dark Souls 2 as well.