Be the ultimate barbarian and fight off the hordes of evil creatures in Dark Realms, the medieval fantasy themed game for iOS available for the iPad, iPhone, and iPod Touch.

The doorway to hell has opened to unleash monsters from the unknown for you to battle your way through. Complete each level by beating the main character and unlock the next level using your varied weapons. In an article by Maxime Boulat about Dark Realms, the story of Thorak comes to life as a barbarian warrior hungry for battle.

The object of the game is to use your virtual joystick on the left to move your characters, the two buttons at the bottom right will enable you to attack with a sword and defend with a shield. Remember to use you shield against the big bosses as health and vitality will only replenish after a certain period of not being attacked. Explore dungeons and beat the end boss to get through to the next level. 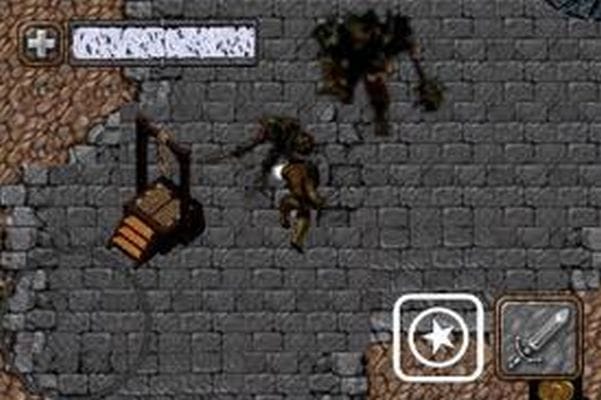