The big Summer transfer news this week, is that Real Madrid have once again appeared to secure the services of another big name player. Danilo to Real Madrid has been agreed and now we have a great heads-up for FIFA 15 players, on how the Porto defender will look once he dons the famous white shirt at the end of the season.

Danilo has been one of the best defenders in form in Europe this season, with EA acknowledging his current form by giving him an new 80 rating in the Winter upgrades.

According to BBC Sport, a £23 million deal has been agreed for Danilo to join Real Madrid at the end of the season in a deal that will last until 2021. 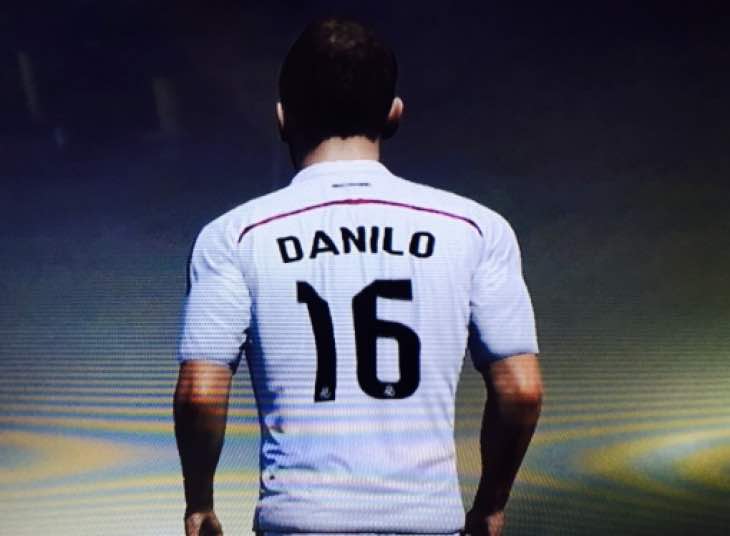 So what do Real Madrid fans on FIFA 15 have to look forward to? For starters, take a look at our images here which shows Danilo in a Real Madrid shirt as he’ll appear next season.

Obviously pending potential kit changes for the Real Madrid 2015/16 season, this is as good a preview as you’ll see until we get the official images this Summer.

Have Real Madrid made a shrewd signing with Brazilian Danilo in your opinion? At the end of the day, if he is a regular in the Brazil squad, he must be doing something right.

Let us know your thoughts on this completed Summer transfer for FIFA 15/16 and who you want to see next in the headlines.