The injury problems for Daniel Sturridge have caused issues for Liverpool, and so he will not be part of the Basel trip. If you are one of the many football fans who have missed him in recent games against the likes of Everton and West Ham, then you could choose to buy him in FIFA 15 Career Mode, if you have enough coins.

Before you do this, you might want to take a look at the video below, which is a Daniel Sturridge vs Mario Balotelli comparison, as you will learn which player has the greater value within FIFA 15. Balotelli also plays for Liverpool F.C., so it is a good comparison for these two players. 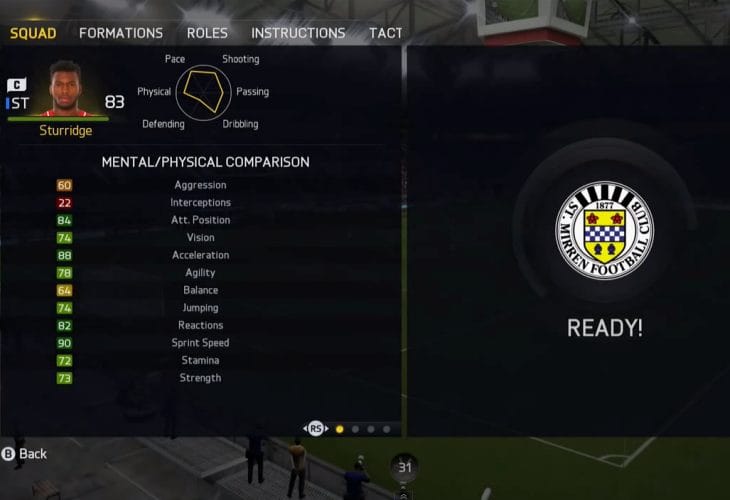 Choosing the right Liverpool Striker for your team – It would be ideal if you could afford both, but if you do not have enough you will want to know who has the greater value. You can see in the video that Mario Balotelli goes for 33 thousand coins on the Xbox 360 and 35 thousand on the PS3, whereas Daniel Sturridge costs 50K and 48K on those two consoles. Right away you can see that Sturridge is more costly, but is he worth it?

The video runs for 8 minutes and 43 seconds and in that time you will get a complete breakdown of each player in the hope that it will help you decide the current dilemma you are in.