If you play FIFA 16 and intend on getting FIFA 17 on launch, you are probably keeping an eye on potential Summer transfers.

This week we have had some very surprising rumors, suggesting that Liverpool FC striker Daniel Sturridge could move to PSG for a whopping £50 million.

The shocking thing is that it seems that LFC fans actually want the move to happen, despite Sturridge being the only genuine ‘world class’ striker that the club has – when fit of course. 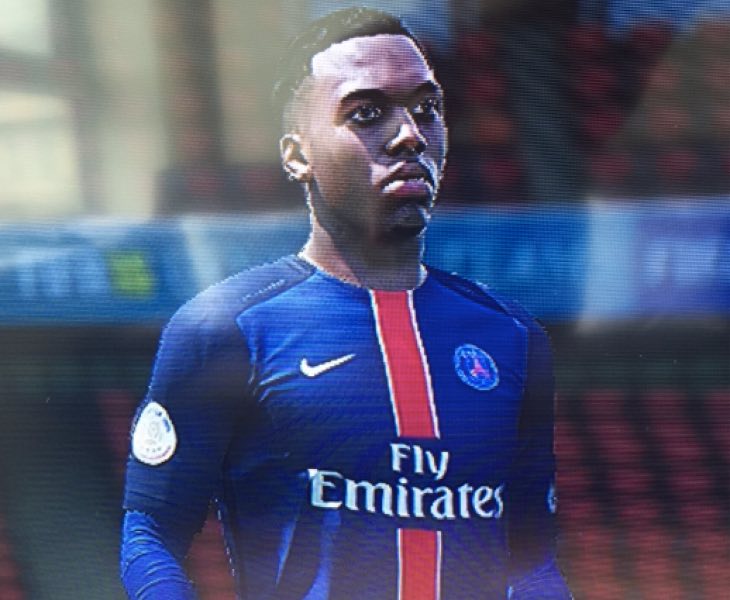 With this in mind, we wanted to tempt fate by giving you a preview of what Sturridge in a PSG could look like, thanks to the FIFA 16 game engine and EA’s great custom tools.

It almost looks surreal doesn’t it – would you like this to become a reality? The Summer transfer window for FIFA players is going to be a very interesting period, with players switching clubs all over the place – will West Ham be able to keep hold of Payet for example?

Enjoy the images here and give us your thoughts on this transfer rumor, do you want LFC to sell Sturridge for £50 million or not?