There are already quite a few dance-related games on the market at the moment, what with titles such as Just Dance and Michael Jackson: The Experience to choose from. Now Ubisoft has just announced the upcoming release of the Dance on Broadway game, which will be available for the PS3.

As Mark Fajardo over on the justpushstart.com website recently reported, the Dance on Broadway game — which is already available for the Nintendo Wii console — will feature full support for the PlayStation Move controller and provide players with a total of 25 songs. 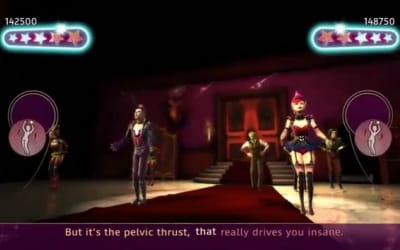 The game – which according to Tom Ivan at computerandvideogames.com will feature both a Party Mode and Become a Star Mode – is expected to hit stores on March 17th and March 18th in the UK. You can view a trailer for the upcoming Dance on Broadway game via the CVG website here.