There is no denying that the Dacia Duster is a popular model of vehicle in India, although a recent sighting seems to have added excitement, along with confusion. A new Dacia Duster dual cab pickup has been spotted, and this has led to some people wondering whether this is a future model set for launch, or just a custom job for one lucky owner?

We would like to think that this was not a custom built model by a third-party coach-builder, but with the lack of reports and so-called rumors, we have to assume it is a custom model — which is a real shame.

We did hear rumors of a Dacia pickup in the past, but things have gone very quiet in recent months, so who knows, maybe this could be the real deal after all? 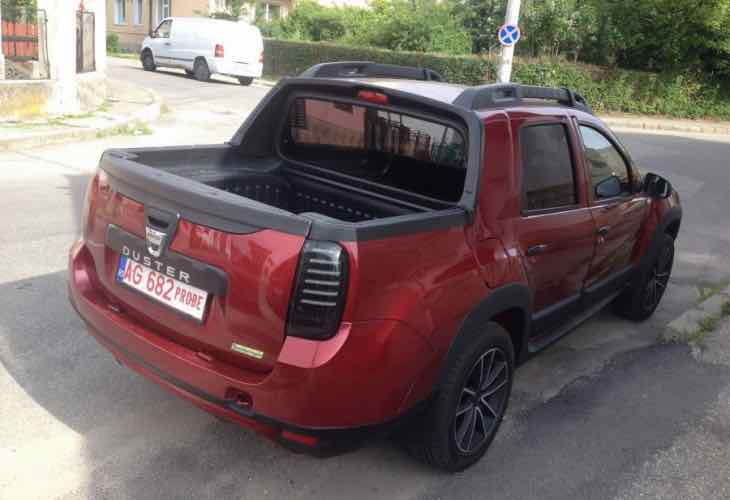 Looking at the design of the Dacia Duster dual cab pickup, it is easy to understand why some drivers in India have been getting excited, as it would be a welcome addition to the model.

Having the ability to still carry five passengers and an open back for storing things in could open the model up to more customers, such as those that would not rather put certain items into their car, and so could keep them separate from the occupants.

One issue we do see though, and that is the fact the bed at the rear is rather compact, and so limits its storage capacity.