While thousands of people are taking to the Internet searching for those all important Cyber Monday deals, the cyber criminals are keeping themselves busy too, attempting to lure shoppers in with offers that appear too good to be true.

According to Suzanne Choney at msnbc.msn.com, Alison Southwick from the Better Business Bureau has been speaking out about the holiday shopping season, and said that every year they hear from consumers who have paid for a supposed deal online, but got nothing in return.

Security software company McAfee has just released its “12 scams of Christmas” list, and it appears that offers of a free Apple iPad is right at the top. Scammers have cottoned on to the fact that the Apple device is one of the most wanted gifts this year, and are distributing bogus offers of a free iPad. 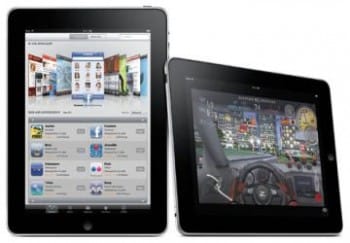 In at number 2 on the list is the “Help! I’ve Been Robbed” scam. This scam sends a bogus distress message to people’s family and friends, requesting that they wire or transfer money in order for them to get home. Another scam mentioned is fake gift cards.

This scam is found on social media site such as MySpace, Twitter and Facebook. People use sites such as these to promote fake gift cards, with the aim of stealing consumers’ money and information. Another popular scam is the charity one, asking you to donate funds to different charities via spam emails.

You can read more about this via msnbc.msn.com. What are you doing to prepare yourself against scams this Christmas?