TalkTalk customers have been wondering what on earth has been going down with the service, seeing as though the website has been down since yesterday. Well, the bad news is that the company has confirmed a cyber attack on the TalkTalk website

Customers affected by this are saying this TalkTalk attack is one of the worst they have seen in a while, and Sky News reports that this TalkTalk hack may have compromised personal data. The company has already made a statement saying that data such as names, date of birth, addresses, email addresses, phone numbers, and also bank or credit/debit card details could have been hacked. 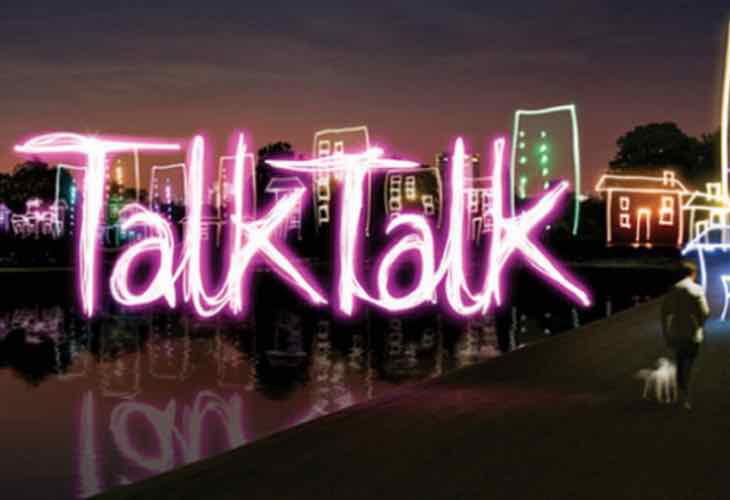 This cyber attack on TalkTalk has now meant that four million customers will have to check their bank accounts to make certain there is no strange activity going on. Sky News reports that the Metropolitan Police’s Cyber Crime Unit has now started looking into this TalkTalk security breach because of it being so serious.

If you do see something out of the ordinary, then you are urged to either contact your bank along with Action Fraud. Customers are being contacted right away with details on what to do next.

We do not yet know just how long the TalkTalk website will be down for, but there have also been issues with the email and broadband services.

Are you now worried about your personal data?