Cut the Rope update version 1.2.4 is now out for iOS and is just one of 25 apps to get the RED update. This new bundle comes with several new features to help you cut ropes in perfect style, such as a red hat, red candy and also a red finger trace.

That is all there is to this update, although it is a decent upgrade seeing as though it is for a good cause. ZeptoLab has joined forces with Apple in order to take the fight to AIDS, along with other diseases to try and win the battle. 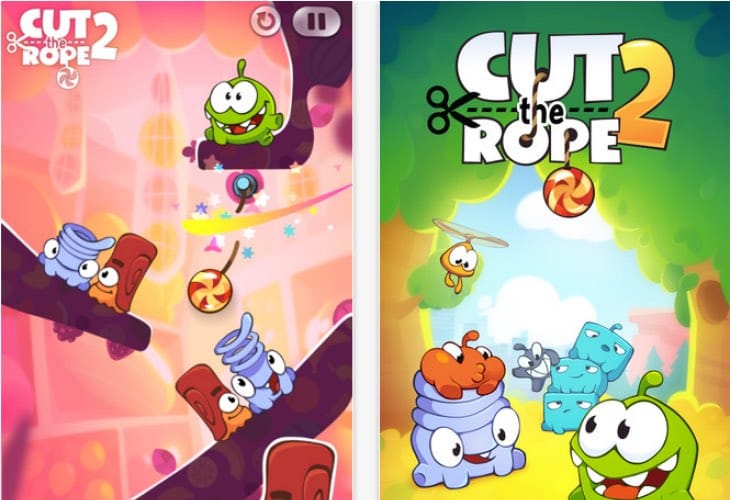 We know this is a long and tough battle, but advances have already been made thanks to huge support, which is why we don’t hear so much about AIDS anymore, although there is still a long way to go in order to beat the disease.

If you are not into Cut the Rope but would rather another RED app update in order to show your support, then you could always try Clash of Clans, Kim Kardashian Hollywood, Rayman Fiesta Run or even Frozen Free Fall.