MacBook owners are always looking for ways to make theirs stand out against others, and so look towards ways to customize them. There are several ways in which you can do this, such as stickers and decals, along with covers and cases. However, many of them do look rather similar, but not so with this new one, although still only a Kickstarter at this time.

The customizable MacBook case could get released in 2015, but only if it reaches its target, although we have a good feeling that these MacBook cases with LEGO-style bricks will get the funding needed.

Brik Case is currently looking for $30,000 to secure its funding, and with $20,570 reached and another 26 days to go, things do look rather positive. However, before you do think about pledging money, this case will not come with official support for LEGO, PixelBlocks, or K’NEX bricks, but you will still be able to use them. 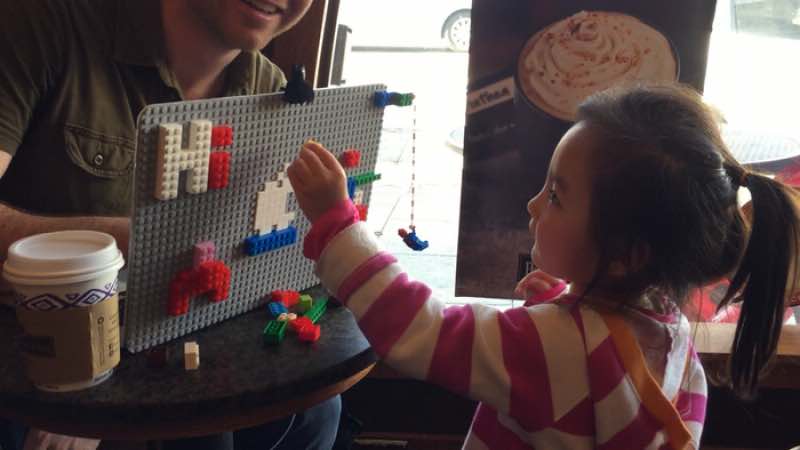 The bricks that will ship with the case will be of the company’s own design, although will fully support al the major toy brick brands, which is pretty clever and opens these cases up the loads of design possibilities.

According to Kickstarter the case is of a thin and light construction and will clip easily to your MacBook.

Do you think a case of this kind is a good idea, or is it a novelty?