You can now purchase a custom Xbox One console by ColorWare with many of the great features known already to gamers like Kinect 2.0. The custom Xbox One was debuted within the last 24 hours and includes the kind of customization seen with previous offerings like on Xbox 360.

The Xbox One console impressed fans with new hardware, refreshing specs and software improvements, but ColorWare take the design one step further and allow gamers to create a custom Xbox One console and controller. 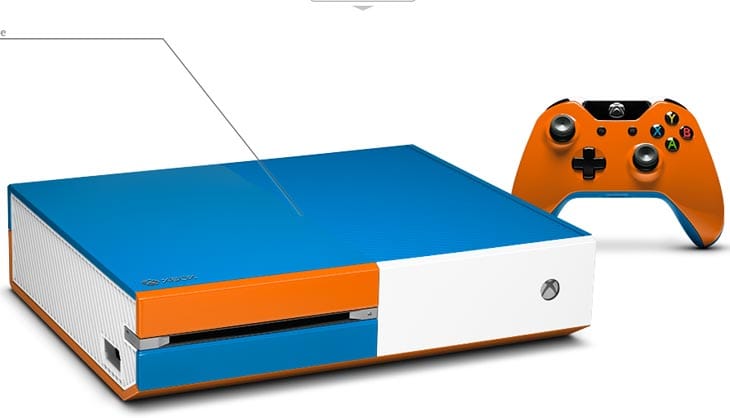 If your living area has a certain theme, then the ColorWare custom Xbox One can fit right in with a quick redesign of colors and this change can even be made with the controller as well. You can see the massive range of colors available to customize your Xbox One right here on the official ColorWare website.

You can also see by a few of the photos on this page that Product Reviews readers can create a truly unique Xbox One design, which is made possible by the free ColorWare design studio found on their website via the above link.

The photo below arrived in our inbox within the past few hours, directly from ColorWare, and promotes the idea of taking that plain black box and creating the next-generation of style rather than just a specs bump. 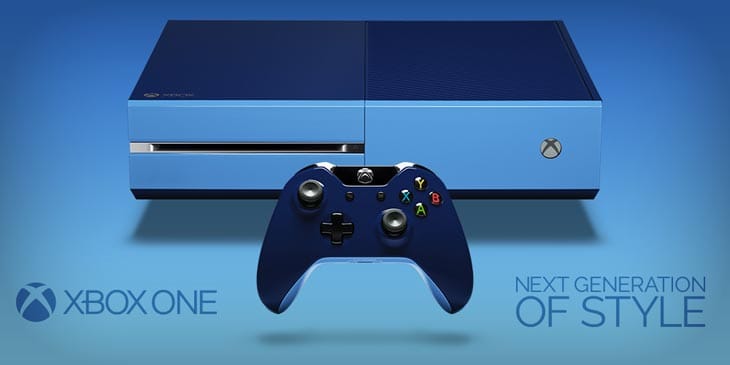 How would you create a custom Xbox One console and controller? What range of colors would you use in creating a unique design?

It is worth noting that the ColorWare custom Xbox One will come in the original packaging and the Kinect 2.0 accessory included with every Xbox One cannot be customized.

The custom ColorWare Xbox One will be a success and this has been proven by the ColorWare social channels, like Facebook, being “inundated” with requests for a custom Xbox One since its release date and before the launch.

As per normal, the ColorWare custom process is pretty intense with a complete disassembly and clean before being painted and inspected. The Xbox One will then be buffed, put back together and inspected again before being sent to the customer.