Just like we saw with consumer complaints over stagnant Samsung deals on Cyber Monday 2014, it seems that Currys UK and PC World have followed a similar pattern by not offering new Cyber Monday UK sales. It’s strange why this is the case, especially considering we have seen separate sales for one of online’s biggest shopping days in the past past.

Before Black Friday, PC World and Currys offered a Black Tag sale that focused on a wide range of deals across HDTVs, laptops, printers, Blu-ray players, GPS, and much more. Sadly, the same Black Tag event has continued on Cyber Monday without any dedicated UK sales at either Currys or PC World. 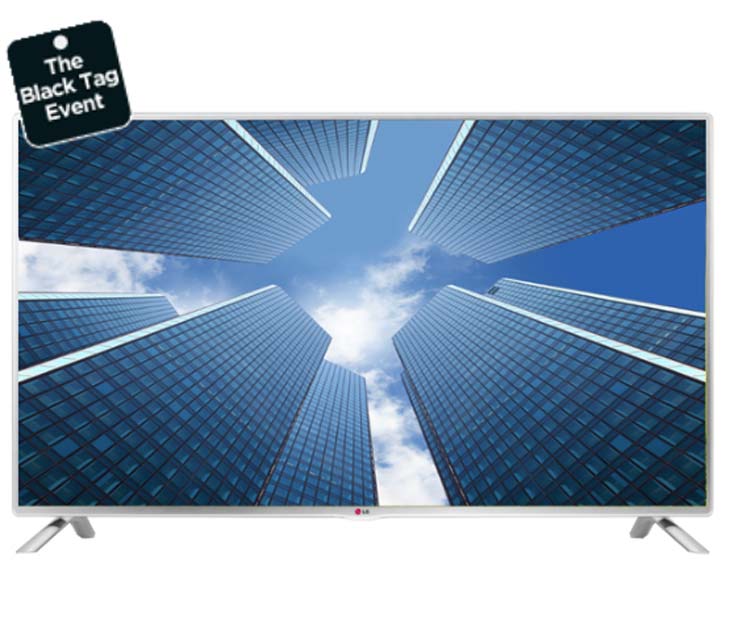 In fact, if you take a look at both websites found at pcworld.co.uk and currys.co.uk you’ll see the designs are almost identical. This is due to both websites and offline stores being owned by the same group, DSG Retail Ltd. This is why you will also see a Black Tag event run on both online locations today. 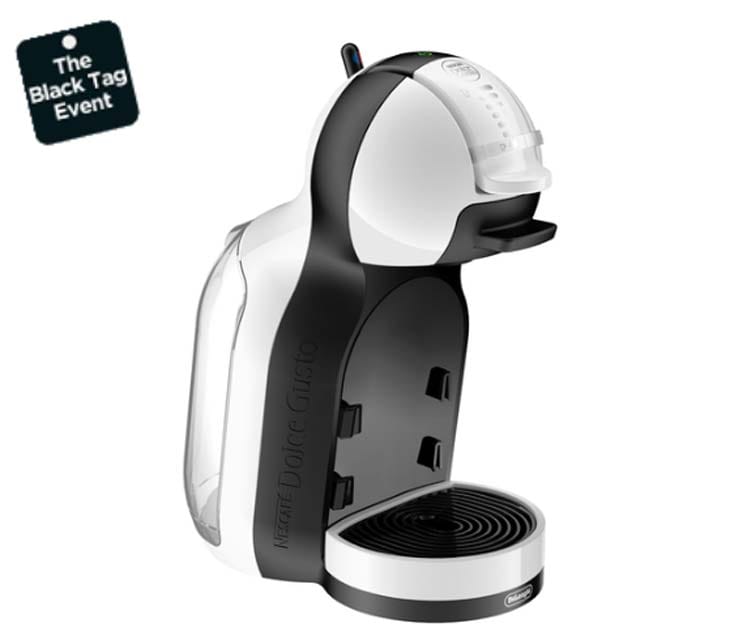 Are you disappointed with the lack of a dedicated Cyber Monday UK sale at Currys and PC World? Were you expecting something like the rush over Black Friday at the likes of Tesco, Asda, PC World, Currys, and many other UK stores? Leave your comments below and remember if you didn’t take advantage of the sales last week, then there’s a good chance you still might benefit from the items being reduced today.