UK retailers Currys and Argos both had successful holiday sales, largely thanks to the increasing popularity of tablets, and of course the availability of the next gen games consoles. The Xbox One, PS4 and iPad range were the most popular items that shoppers bought over Christmas and into new year.

Currys and Argos both enjoyed an increase in sales from last year, with online shopping dramatically boosting business. Almost half of the sales that Argos made over the 18 week sales period came from the internet, a massive 46% with an overall like for like sales rise of 3.8%. Argos racked up £1.8 billion in total over the holidays, their best performance for a decade. 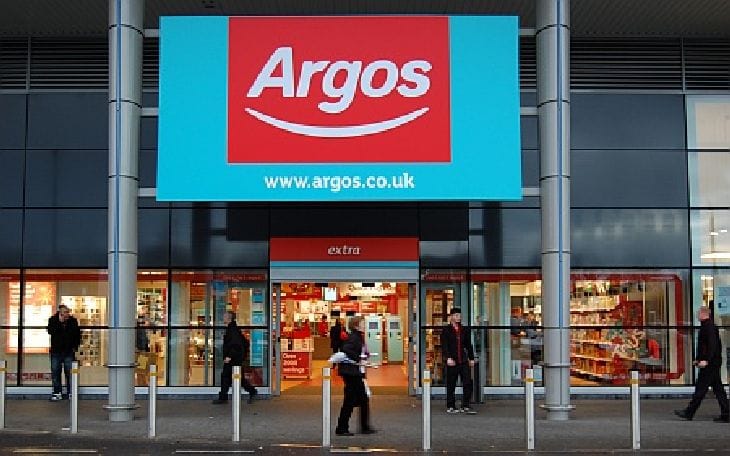 Meanwhile Currys enjoyed a similar like for like sales increase of 5%, the popular electronics chain had their best boxing day ever by selling an incredible £100,000 worth of products every minute. Other popular items aside from games consoles and tablets were reportedly TVs and washing machines, with online sales rising by 23%.

We do not have the total sales from Currys but last year the company took £3.8 billion so given the slight increase from 2012 it could be estimated that sales went over £4 billion. Currys is still ranked as the UK’s largest electronics retailer and has been put underneath the same umbrella as sister store PC World, owned by Dixons Retail. 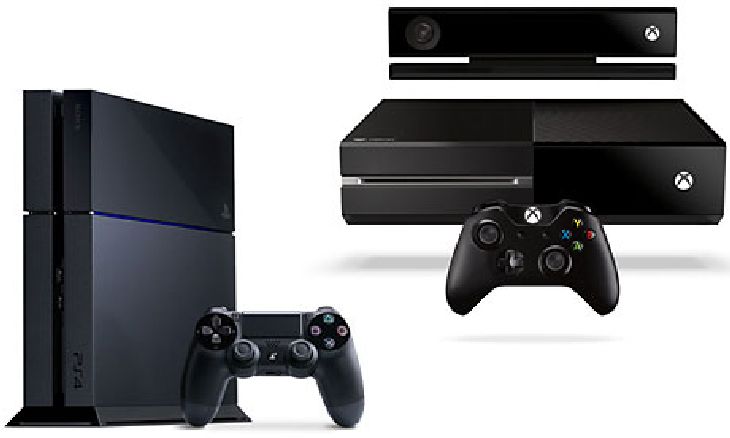 These signs are encouraging coming in to what is expected to be another breakthrough year in technology, the emergence of wearable tech and ultra HD TVs should provide consumers more options when it comes to buying new products. If we do see the releases of products like the Apple iWatch then this should boost the sales of both retailers and hopefully increase competition, helping the consumer too going into the next holiday period.

Did you spend any of your Christmas cash in Currys and Argos, were you among the shoppers who picked up games consoles and tablets?