It seems as though there has been another setback when it comes to the CurrentC release date, as the list of retailers for this mobile payment service are not ready just yet. The likes of Best Buy, Target and Walmart have said they will not be ready to support CurrentC this year because of their support for Apple Pay.

The CurrentC list of retailers is not where the service needs to be right now, especially after losing three of the biggest retailers in the US. However, this is a hard lesson to learn that this Apple Pay rival has a lot of work to do in order to compete with other mobile payment services. 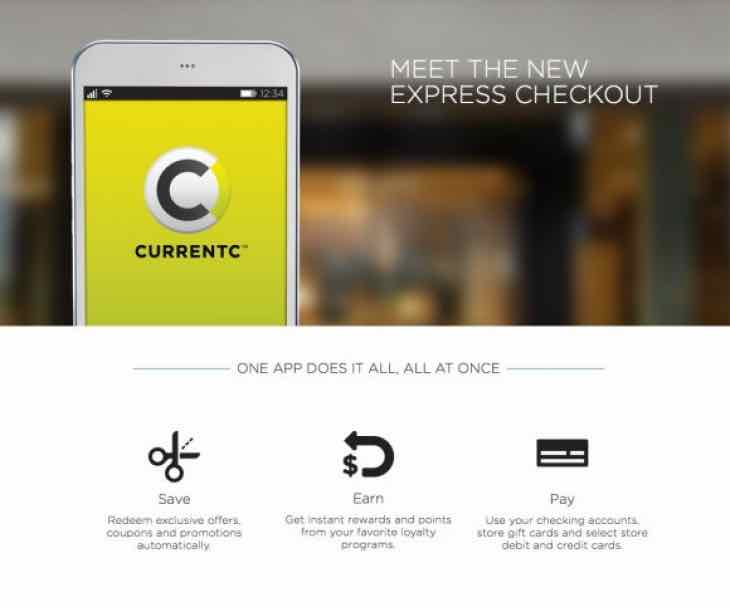 One of the biggest reasons for the delay was the fact that exclusivity agreements have been in place for other mobile payments, and while Apple Pay is already working, these agreements have now started to lapse, and Apple Pay is ready to take advantage of this. However, with CurrentC not being as far along as they had hoped, they are now having to play catch-up, and so paying that price.

PCWorld.com says that we are not really missing too much anyway, because CurrentC is not as good as its rivals due to numerous problems. One of the biggest issues is how it is not a simple system like Apple Pay, as you have to open the CurrentC app, and then punch in a four-digit code after, instead of just using a fingerprint — not too sure if such an old system will really catch on?