Yet more good news for Crysis fans now, as we have found not one, but two more juicy screenshots that have popped up on a German website. They are just as jaw-droppingly good as the previous batch we told you about recently.

The German site in question is PC Games, who have uploaded the two new images along side the original collection of images which you can see here too.

The first one shows a scenery shot from one of the levels, while the second is a fantastic close-up of one of the character models featured in the game.

While many are predicting that Microsoft and Sony will steal the show this year with their respective motion controllers, we have a feeling that Crysis 2 will do very well indeed, once it is released in Q4 this year.

Early contender for game of the year perhaps? 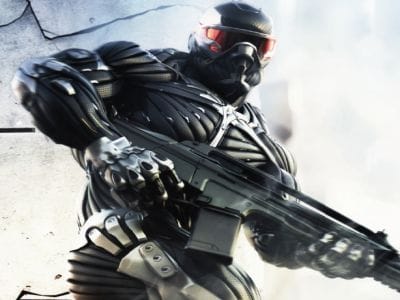