If you own an Xbox 360 and you’re one of the many gamers that are waiting for the much-anticipated Crysis 2 game to arrive, we may have a bit of exciting news for you. Electronic Arts has just announced that they will be releasing a multiplayer demo onto Xbox Live Arcade next week.

According to a recent article by Grant Gaines over at justpushstart.com (sourced from Videogamezone.de), the upcoming multiplayer demo will feature not one but two gameplay modes — Team Instant Action, which is a Team Deathmatch-style game, and Crash Site. 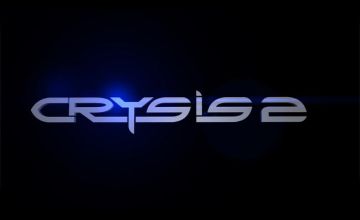 The Crash Site mode will see players battling it out for control of alien drop pods. Guarding pods and keeping enemies at bay will earn players more points. Both gameplay modes will take place on the Skyline map. The demo does appear to be an Xbox 360 exclusive.

As Mike Sharkey at uk.xbox360.gamespy.com recently reported, the multiplayer demo will be arriving on Xbox Live Arcade on January 25th. If you want to see the multiplayer mode in action, check out the video via the link here. Crysis 2 is scheduled for release on March 22 in North America and March 25th in Europe.

Will you be downloading the demo for Crysis 2?