We finally have the information that most of you are after. Bungie has just revealed the solid Destiny Crota’s End hard mode release date and we are happy to say that it is coming next week.

It was generally perceived that the content would be out before the end of January and now it’s great to see Bungie delivering on that. 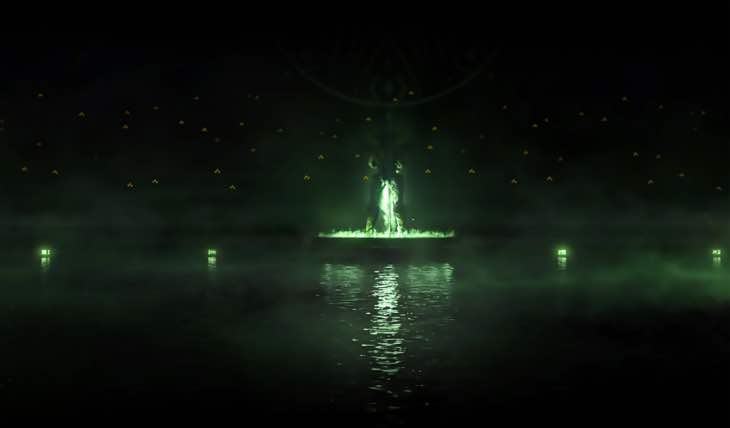 It has been a long wait, but next weekend you will all have a chance to get your hands on the big prize – the Crux of Crota drop which will allow you to upgrade the Eidolon Ally to the exotic Necrochasm.

We imagine that Bungie’s servers are going to be extremely busy come Wednesday next week, so we just hope that they are ready for the influx of users who are now prepared to take on Crota – hard style.

Give us your reaction to the confirmed launch date. Are you ready to play Hard mode, or do you still have plenty of grinding to do before attempting it?