We have some surprising news for Windows Phone owners now. After the developers of iOS and Android smash hit Crossy Road previously admitted that Crossy Road wasn’t planned to ever launch on Windows Phone, it looks like a breakthrough has now come at GDC 2015.

The game could be on the way after all and it could be coming very soon. We have some footage to show you, which confirms that Crossy Road is already playable on Windows Phone.

This is interesting as the official FAQ for the game still states that there are ‘no plans to bring Crossy Road to Windows Phone’. 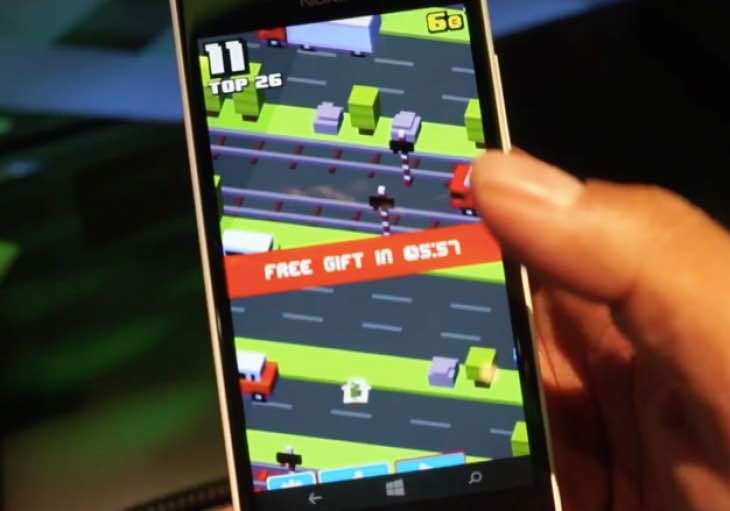 However the footage below tells us otherwise and now Windows Phone owners could see the addictive game sooner rather than later on their platform.

Popularity is still sky high for the game and recently there has been confirmation that Crossy Road has managed to bring in $10m in revenue in just three months – staggering when you think about it.

Windows Phone owners, how happy are you about hearing that Crossy Road now looks to be on the way to your platform?