We have some more information on the highly anticipated Crash Bandicoot N.Sane Trilogy on Nintendo Switch to give you now, with the developer now confirmed.

This info was previously missing during Nintendo’s Direct stream but now it has been revealed that Toys for Bob will be developing the Remaster on Switch.

This means that it won’t be Vicarious Visions who developed the Remaster for PS4, but Toys for Bob who are owned by Activision have worked on Skylanders in the past in which Crash was a playable character. 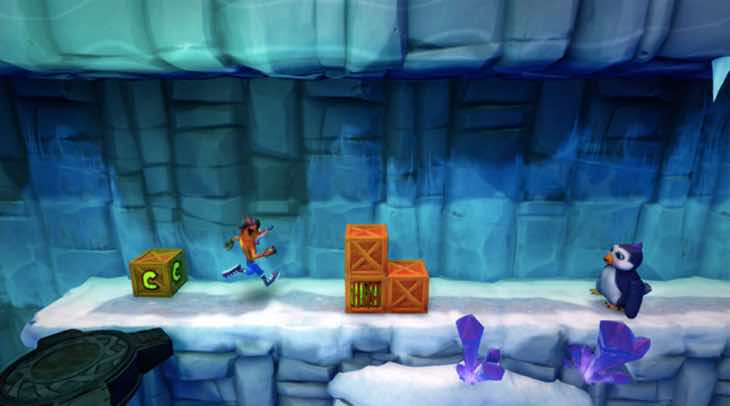 For those that didn’t get the launch date too, Crash Bandicoot N.Sane Trilogy is out on July 10 so it’s something for Switch owners to look forward to.

Are you so happy that Crash is finally coming to the Nintendo Switch? What other Remasters would you love to see after Crash is launched if you could pick?