You have been asking for it for years and now Sony is finally making it happen. The Crash Bandicoot PS4 game is a reality, with Sony confirming at E3 2016 that Crash Bandicoot 1, 2 and 3 will be coming back into the limelight.

We know that there will be three games coming, which are PS4 remasters of Crash 1, 2 and 3. Something tells us that these may be digital releases on the PSN store as opposed to physical disc, but we’ll have to wait for more details.

It also seems that are are quite a way off a release as no Crash Bandicoot PS4 gameplay footage or screenshots were shown during the unveil, not even a trailer. 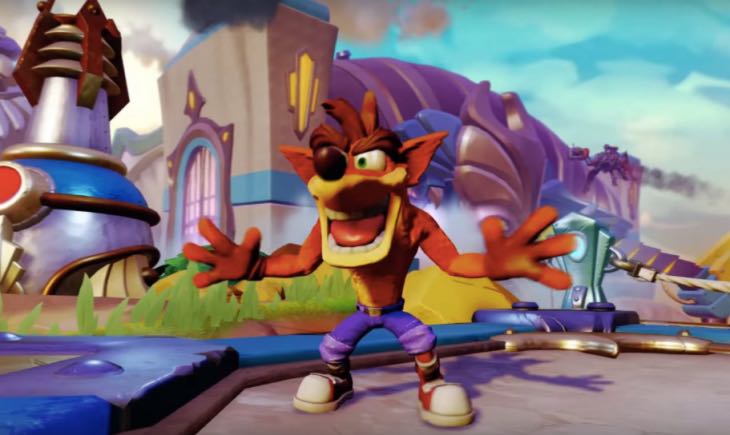 Still after years of petitions it should be refreshing that Crash is finally coming to PS4. We wonder what kind of deal was struck between Activision and Sony to let this happen – remember Naughty Dog were the original developers of the game.

Hopefully we’ll be getting some more information soon as we think we speak on behalf of most in saying that it was a bit disappointing that we didn’t even get a teaser trailer!

Do you also think that we could be looking at digital releases for the 3 remasters, or would you want three separate disc launches?

Leave your comments on Crash PS4 hype below!