We know that many PS4 owners are still clinging on to the hope that there will soon be a Crash Bandicoot PS4 release date announced by Naughty Dog.

It has been many years since the infamous classic titles on the PS1 and we are yet to see a remake announced by the developers.

In the meantime, that hasn’t stopped some fans from trying to realise the dream in their own way. We have another Crash Bandicoot fan project to tell you about now – this one arguably looking the best we’ve seen so far and the most polished compared to the original. 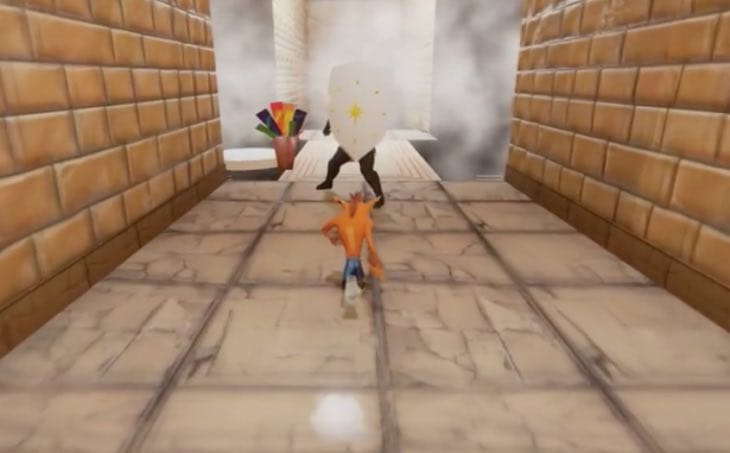 The Crash Bandicoot gameplay we’ve added below is running on Unreal Engine 4 and is possible thanks to user Anisotropic. It shows off one of the stages that is being worked on and we think many of you will be impressed with what you see for a first attempt.

As far as we’re aware, the creator is planning to release this so it is a case of staying tuned to see how far development can go and how better it can get based on the build seen below.

While this is a fan project, does this make you excited for the moment when Naughty Dog decides to bring back Crash Bandicoot for PS4 officially?

Enjoy the clip below and let us know if you would like to see Crash on PS4 this year as a PSN release.