We know that there’s still thousands of hardcore Crash Bandicoot fans who are patiently waiting for Sony and Naughty Dog to announce a Crash Bandicoot release date in 2016 on PS4.

This week, we have some very interesting rumors to share which have sent Crash rumors into overdrive based on activity over the past weekend.

NECA Toys could have made the biggest slip of the gaming calendar so far this year, as in a recent interview their director of product development Randy Falk said that ‘it is great that they are bringing Crash Bandicoot back’.

They is referring to Sony and as most of you are well aware, Sony has not announced a single thing. We have since noticed that NECA Toys has issued a statement to GameSpot to say that they were not producing Crash Bandicoot figures and that it was in fact a misunderstanding. 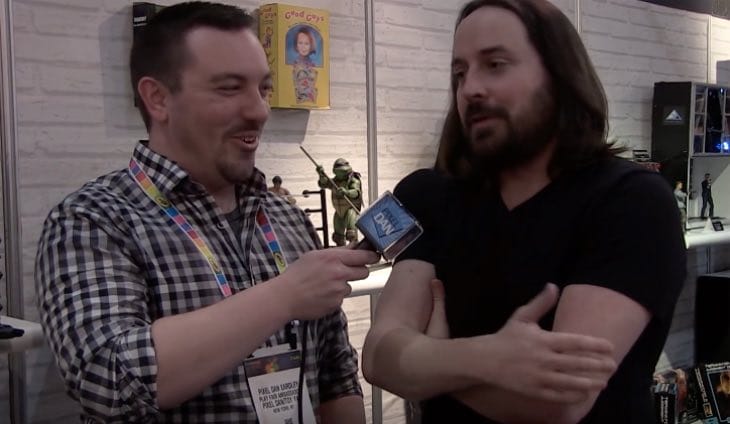 Watch the clip below at the 4:05 mark and interpret it for yourself though on whether you think this was an almighty blunder or not.

Either way, this is generating a massive buzz now on social media. If Sony are seeing all of the responses right now, let’s hope they realise how bad their PS4 user base wants to see a new Crash Bandicoot game on PS4 in 2016.

Another big factor for a game this year – isn’t it the 20th Anniversary of Crash Bandicoot? Perfect time to bring the character back to mainstream if you ask us.

Give us your thoughts on the new rumors and if you would still pay $60 for a new Crash game on PS4. Is the demand there?