We have spoke about many budget tablets this month, giving you an idea of what is good to buy in terms of price and also reasonable functionality when it comes to specs. Now, we look at some Craig 7-inch tablet reviews, as Craig Electronics are offering a selection of 7-inch models that are now available for low prices having gone under the radar for a few years.

You may not have heard of Craigs Electronics as a tablet brand, but we have a feeling that some of you may be racing to buy one at certain retailers over the course of the month. 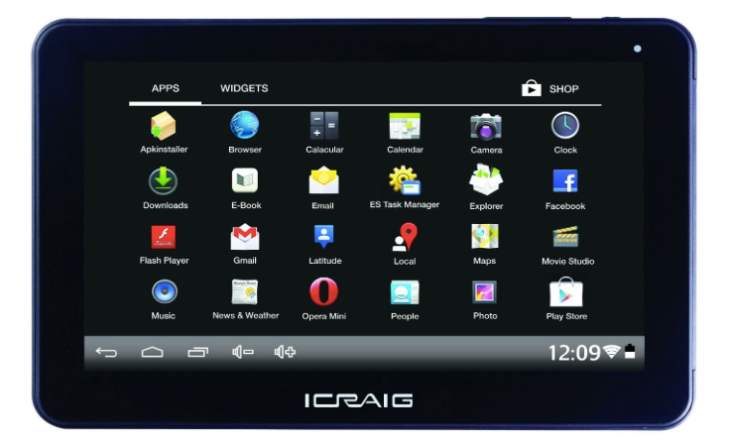 All three are in the budget category and will be available for affordable prices should you find them online or via retailers. Starting with the Craig 7-inch CMP748 tablet specs, as this model will feature a 1.5Ghz processor, 1GB of RAM, 4GB of internal memory and MicroSD support.

It also features 8GB of internal memory but otherwise features remain the same compared to the CMP748 model. Last but not least, the Craig 7-inch CMP759 tablet specs are again similar but with some differences. 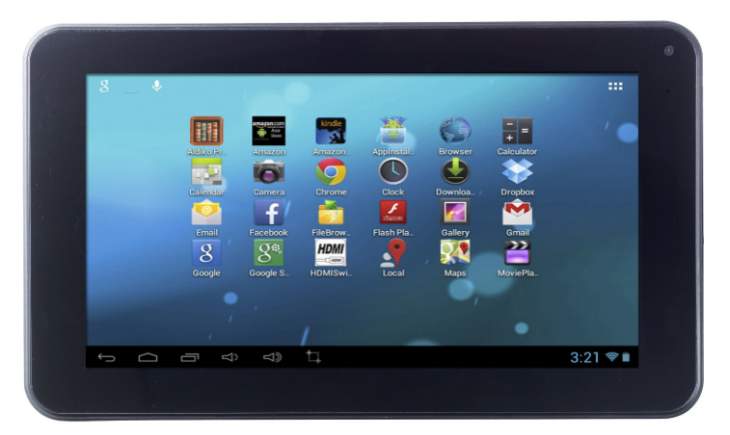 A dual-core processor is on board, but unlike the previous two this one comes with Android 4.4 Kitkat ready to be installed. The display resolution is still 800×480 however, which is the same resolution on all three versions and obviously not the greatest quality.

You can check out further information on Craig’s website here, but we have picked out some Craig CMP748 reviews here, Craig CMP749 reviews here and Craig CMP759 reviews here that you may be interested in reading. We’ve also added a video review below which you will find useful.

Have you seen a Craig tablet that you want to buy this year, but are unsure of the quality given it’s a budget brand? Give us your thoughts below.