Thousands of Cox Communications customers are reporting Internet and email problems today, especially with the service down in Chandler on Feb 10, 11th in 2015. This isn’t the first time such an outage has taken place this year, which is clearly seen by users saying “Cox is down once again”.

Cox Communications is privately owned and provides Home Automation, telecommunications, and digital cable television in the United States. The problems reported by Cox Internet users today reveal service is down in Chandler with zip codes 85286, 85249, 85248, 85226, and 85225 being mentioned among many others.

You can see how fast one Internet speed test performed in the screenshot below, although this is when Cox didn’t have problems connecting to the web. If you are getting connected but finding the speed slow, then feel free to share this feedback below. 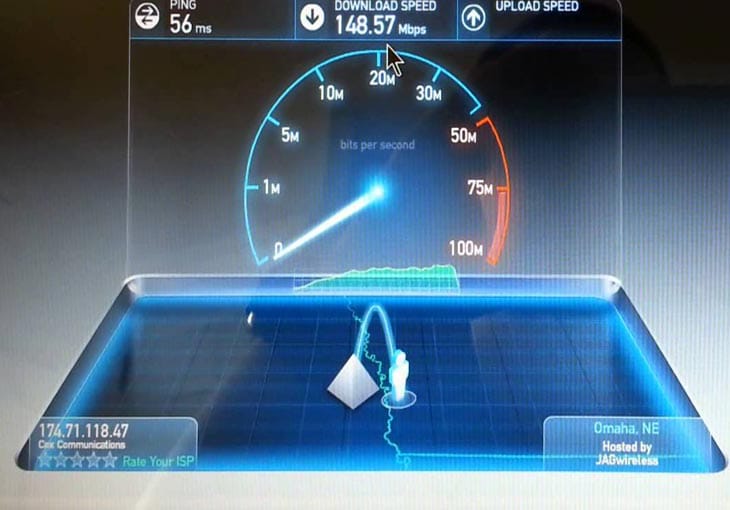 Are you seeing a Cox Internet outage today in the US and if so, what zip are you in and how long has service been down in February? We have reached out to Cox for a statement on the issues seen this month and especially within the last 24 hours.