There seems to be a big debate brewing right now among who is better between Liverpool FC’s star man Philippe Coutinho and Arsenal’s main playmaker Mesut Ozil.

We have seen that EA has just given Coutinho a fantastic upgrade on FIFA 17, with a new Coutinho IF card out for TOTW 7 which boosts his rating up to an 86 and also gives him a position change to LW.

You can see his new card and stats below which features a dynamic design taken from recent performances in the Premier League, thanks to Twitter user AndznFIFA. 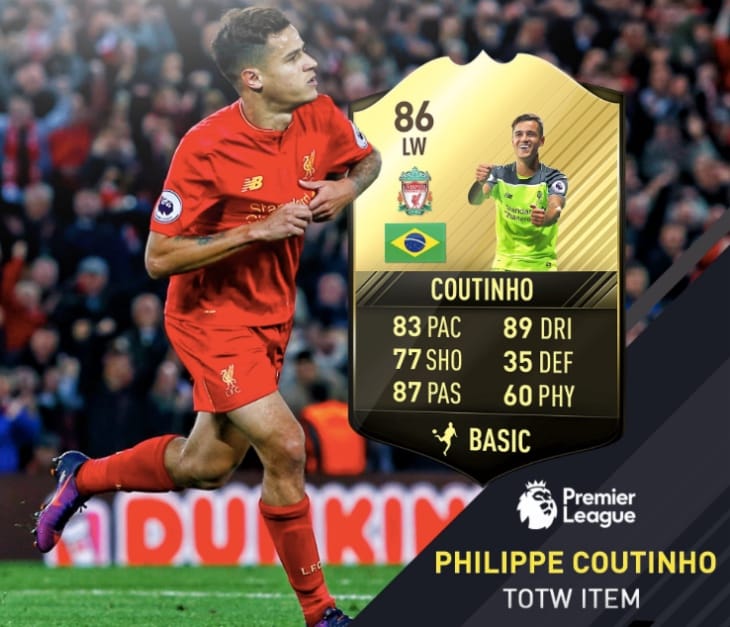 Back to the debate though, is Coutinho better than Ozil right now or is it still a none debate? We’ve picked out some Coutinho Vs Ozil comparison stats for you so far this season, letting you see how each player has performed so far. 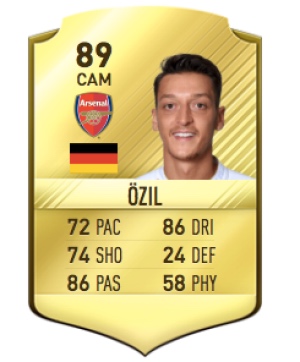 As you can see, EA rate Ozil as a much better player than Coutinho in terms of FIFA 17 stats but should the gap be closer now? Check out the stats below and let us know what you think about this debate.