FIFA 18 is on the way soon and it’s that time of the month in the build up to release when fans are getting extremely excited about FIFA 18 ratings.

Now we have a potential glimpse of the future for you now, with a look at some leaked FIFA 18 ratings for LFC which are now doing the rounds on social media.

Ratings are a big business of course for FIFA 18 Ultimate Team as players look to see if their favorite club and players have been given upgrades or downgrades compared to FIFA 17.

If the following information is deemed to be accurate, then we could see some nice upgrades for LFC star players Coutinho, Sadio Mane and Mo Salah. 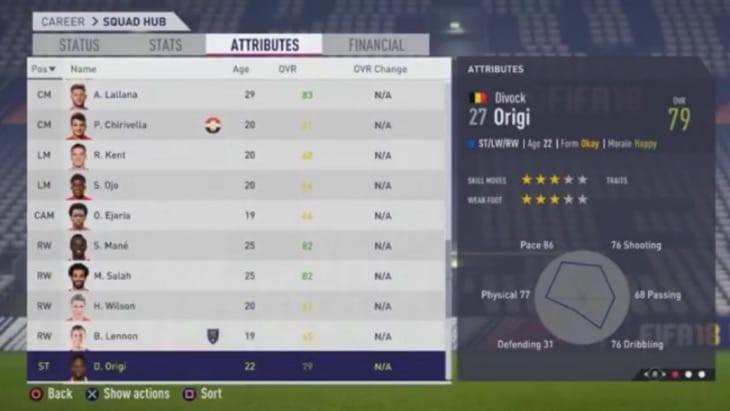 To recap, Coutinho had an 85 upgrade on FIFA 17 which was then upgraded to an 86 during EA’s Winter Upgrades event. Now, for FIFA 18 it looks like Coutinho may get that 86 rating by default which is a big upgrade for the player.

Sadio Mane was one of the best players to buy on FIFA 17 with a 79 rating but based on the image above he could get a massive upgrade to an 82. 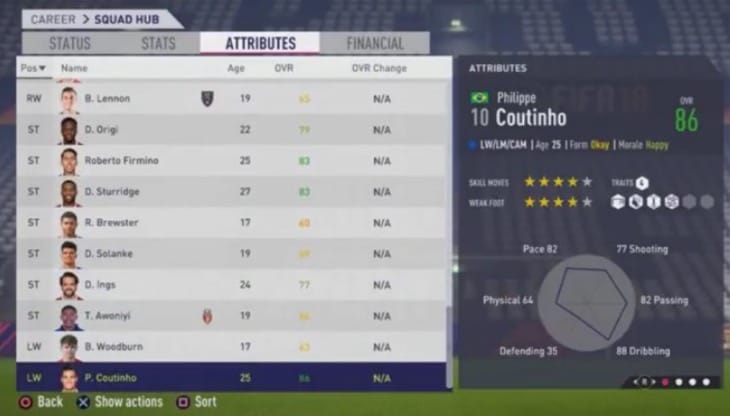 It’s going to be a similar case for LFC’s new winger Mo Salah who could be set for an upgrade from 81 to an 82.

If these ratings are real, LFC fans can expect to have to pay a lot more coins in the transfer market for their favorite players compared to FIFA 17.

What are your thoughts on the ratings, are they fair or not?