FIFA 17 has launched, although we can see straight away that fans are not happy with the treatment of Liverpool’s Phil Coutinho. For those reason, EA has decided to not update Coutinho’s hair in FIFA 17 and as a result, he still has the same style from FIFA 15.

The fact that Liverpool FC has a new partnership with PES 2017 probably has something to do with it, but even if so it’s a little petty to ignore one of the most popular players in the Premiership regardless.

Take a look at how Coutinho’s hair looks on FIFA 17 VS PES 2017 with Konami wasting no time in providing fans with the updated model for the new season: 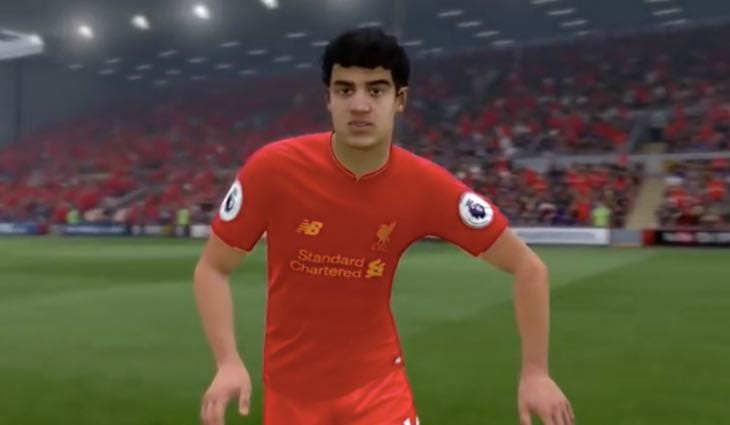 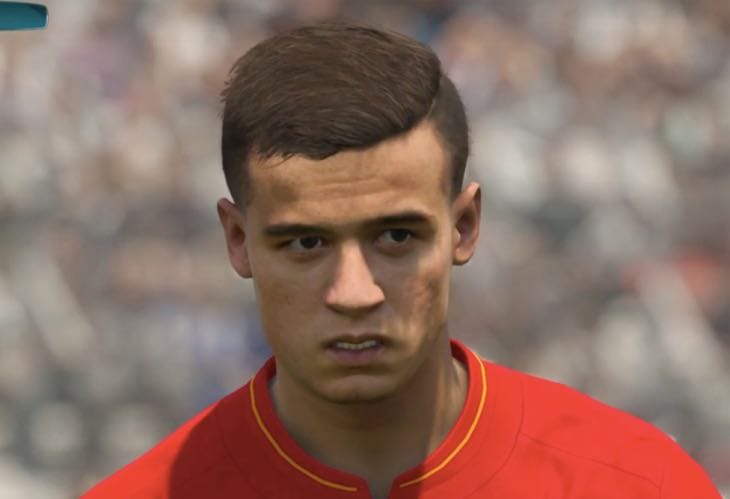 Just a simple question for you to ponder: How hard is it for EA to simply give Coutinho the correct haircut – are we looking at a 10 minute job, or is it a case of they can’t because of the Konami deal?

If you are shocked that Coutinho’s hair in FIFA 17 looks the same again, leave a comment below.

What other player faces and hair has EA ignored?