Konami has just unleashed some bombshell news regarding PES 2017. This is an official partnership with Liverpool FC, meaning that the developer is going to include exclusive Liverpool FC content in PES 2017 that won’t be available in FIFA 17.

It also means more authentic Liverpool FC player faces in PES 2017 as well. Now we have a really nice look at two in particular, Coutinho and Emre Can who are big stars at the club right now.

The facial details are incredible and it poses the question on whether this means both players will look this good in FIFA 17 or not. 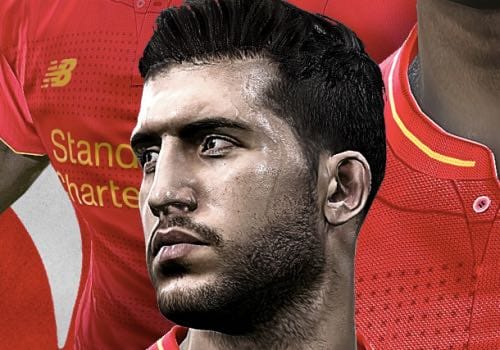 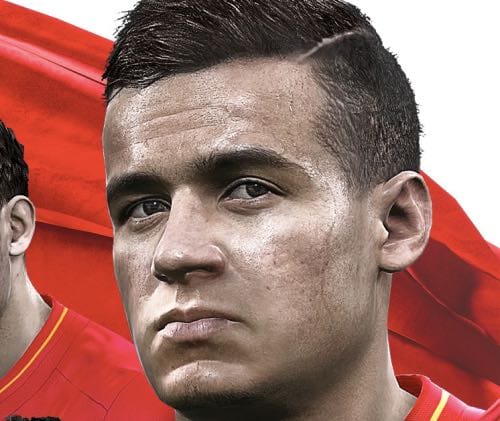 In the image below, you can also get a good look at Milner and Wijnaldum as they’ll appear for LFC in PES 2017. As far as we’re aware, this is a three-year deal between LFC and Konami so this will continue on for PES 2018 and 2019 as well which is massive.

Expect more details soon including exciting confirmation of a redeveloped Anfield stadium in PES 2017 and three confirmed LFC legends for PES 2017 as well.

What is your reaction to this surprise announcement?