We have seen countdown clocks to the WWDC 2014 date for months now, and now there’s just over 28 hours to go until the keynote address it looks like a number of wish lists for Apple product upgrades have rematerialized. Today, we wanted to highlight one of the most desired changes for an Apple TV to get full native apps with new software or a 4th generation device.

Those of you wanting a WWDC 2014 countdown clock should look below our article to see how long is currently remaining until the event starts in seconds, minutes, and hours.

With some people having owned every Apple TV since the first-gen, it is clear these owners and others would like to see Apple TV apps natively rather than streamed through another iOS device. One of the Product Reviews team has an Apple TV in every main room of their home, and even in a home theater where they’d love to see Apple TV apps launch this year for iOS gaming on the big screen rather than having to stream games from an iPad or iPhone with Airplay.

Apple TV apps in 2014 without an iOS device being required – the little black box might be cheaper than earlier generations that included big hard drives, but trying to purchase an iOS device like an iPhone to then stream apps to your Apple TV can be expensive. As one PR reader explained, “I really need to get my massive iOS app collection playable on an Apple TV natively”. 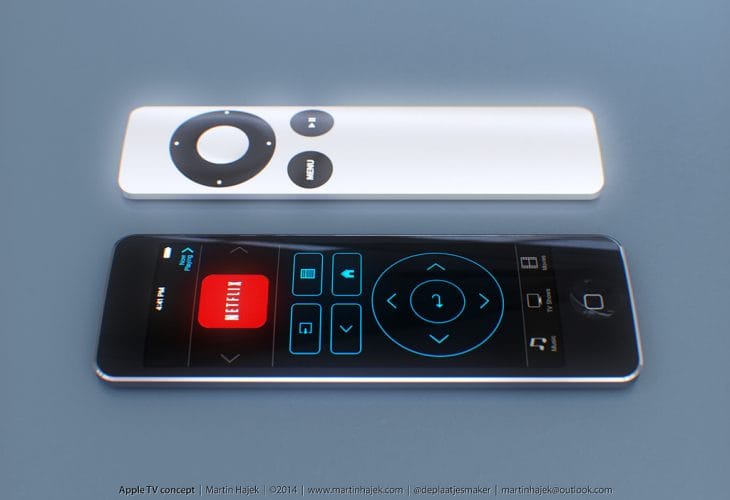 New Apple TV hardware should release with some lessons learned from the launch of Amazon’s Fire TV with its approach to gaming and then create a unique twist for games on a 4th-gen Apple TV with a massive iOS app collection. Add Bluetooth controller support, a really cool new remote control, and more new features and we could finally see Apple TV attract a bigger amount of sales for living rooms all around the world. 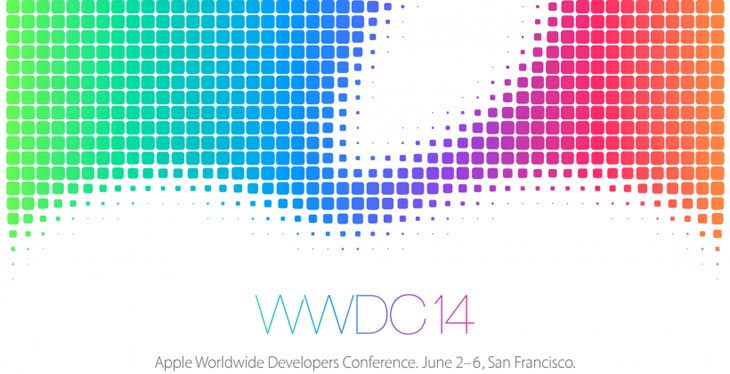 Most of you might have expected iOS apps to be playable natively on Apple TV by now rather than being beaten to gaming in this way by Fire TV, but to date we haven’t seen this happened and one last hope could be to see a launch during WWDC 2014.

The developer event focuses heavily on software and apps, so this is a perfect time to release a new Apple TV in our opinion that does a better job at gaming apps on the big screen than Fire TV. In our opinion, a big change like this would need a new generation of Apple TV with revamped specs and remote control.

We can’t help but wonder if this year is Apple’s final chance to make this change, and if it doesn’t happen then there’s a good chance we will never get to see a new Apple HDTV or upgraded box for the ideal big screen entertainment for fans of iOS.

Would you like to see native Apple TV apps at last? Take a look at the countdown to the WWDC 2014 keynote address below. Some of our readers will feel the same as us, and hope something massive finally happens with iOS apps coming to Apple TV.