Are you getting excited about the upcoming PS Plus February 2015 games list on PS4 and PS3? We can remind you that we are just days away from the reveal of these games, with the update itself expected to go live in the first week of February.

Based on previous trends, Sony usually reveals the list of new games that are coming, around one week in advance. This will happen with the official PS Plus February 2015 lineup trailer, followed by a update on the Blog websites telling everyone what games are coming to PS4, PS3 and PS Vita.

Now, we can reveal that the list should be revealed by the end of this week. If you need a confirmation on this, we’ve picked out a Tweet from the UK Community Manager for PlayStation Europe Chris Owen. 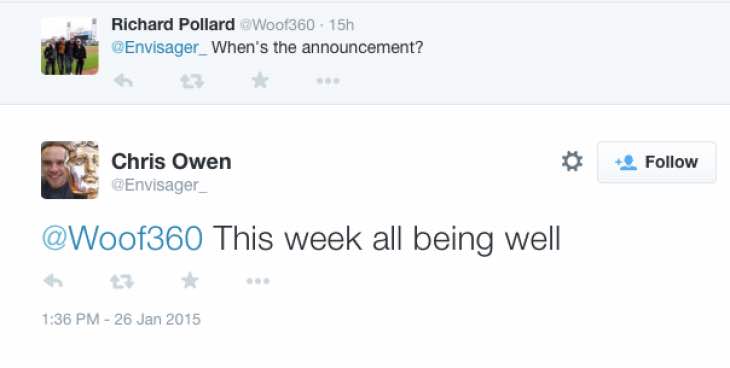 When asked specifically when the games will be revealed, Owen replied that it should be this week – providing that there are no hitches.

Meanwhile, we can see that speculation is reaching fever pitch on what games could be included on PS4. We still see Knack being mentioned, but we also see that many of you are expecting Killzone Shadow Fall to be included – that would be awesome if true.

We are just hours away from the reveal everyone, so give us your last minute predictions. For fun, tell us what you personally wish to see and also what you expect Sony will offer instead.