We have not heard anything from Sledgehammer Games on the highly anticipated Advanced Warfare Ascendance DLC release date. With the exclusive Ascendance weapon already known, we have a feeling that we could be days away from the official AW Ascendance DLC trailer.

After all, Ascendence should be releasing at the start of April – going along with the release pattern for previous COD DLC map packs.

That means that Sledgehammer should be advertising the upcoming content very soon, so don’t be surprised if we see the first trailer for Ascendance by the end of this week. 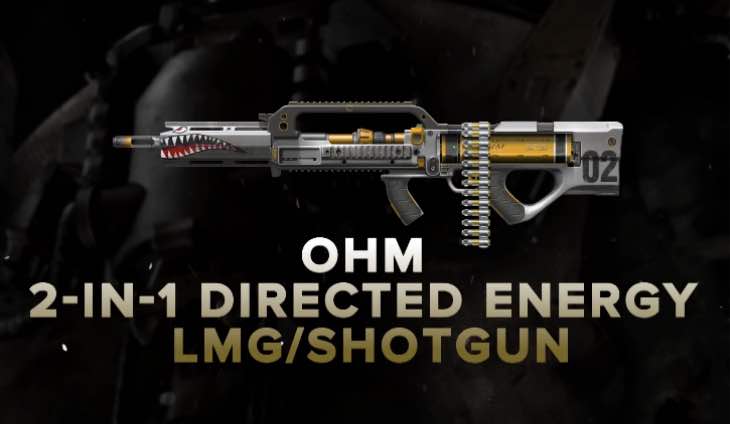 As always, we are going to get another four multiplayer maps to play, but more importantly – the new COD AW DLC 2 zombies map, which has yet to be named.

The AW DLC 2 bonus weapons for multiplayer that will be available are the OHM 2-in-1 Directed Energy LMG/Shotgun and the OMH-Werewolf Custom – both are already available on Xbox with the Season Pass of course.

Do you agree that the trailer is now overdue? If you are excited about the next DLC map pack for COD AW, let us know what your expectations for the new content are below.

Are you more interested for new multiplayer maps, or the brand new Ascendance zombies map?