Apple decided to give its iPod line a refresh yesterday, although only the iPod touch received the hardware upgrade. We already had a good idea that this was to happen, and in doing so, Apple has given us a good idea of where it wants to take the iPod lineup past 2015.

Most people would agree that the iPod shuffle and nano future does not look too promising, as they only received a color change. However, there is no getting away from the fact that these are much loved devices, and many of you would prefer to use one of these while on a run, or bike ride rather than take a larger device like the touch or an iPhone.

Could the new iPod touch be a base for the iPhone 6C? There have been rumors that Apple is to release a smaller iPhone later this year, as people miss having the option of a 4-inch iPhone. The thing is, Android users have a huge choice in terms of screen size available to them, and so iOS users feel a bit left out. 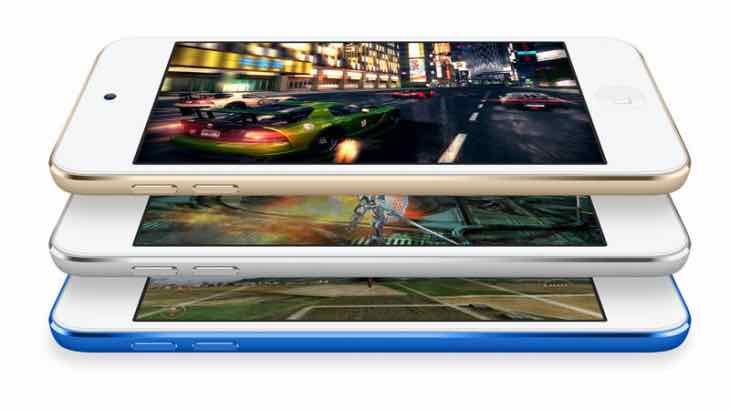 When Apple released the iPhone 5C it did not offer the same features as the iPhone 5S, but it did come with the same size screen. Some people still believe that that size was still too big for them and much prefer a 4-inch option.

It is for this very reason why the rumors of a 4-inch iPhone 6C has gained a lot of traction, and looking at the specs of the iPod touch 6th-gen, it could be a good base for a new S model iPhone.

All Apple has to really do is take the iPod casing away and put it in one that will be able to take a few extra features, such as cellular, NFC and Touch ID so that people will be able to make use of Apple Pay and everything else that iPhone 6 users can enjoy.

Do you think we will see return to the 4-inch iPhone, and if so will the iPhone 6C share many of the same innards as the 2015 iPod touch refresh?