The Takata airbag recall list is said to get much larger over the coming days and weeks, and as such will become a huge blip for Takata, as it is set to cost them around $28 million per quarter in order to cover the cost of these recalls, which has hit the likes of Honda and Toyota hard. We do not know for certain how many vehicles have had to be recalled because of these faulty airbag inflators, as the numbers are going up all the time.

When we say airbag recall, we do use that term highly, especially as the NHTSA has come under fire for not being specific enough and forcing the likes of Honda and Toyota to use a new round of recalls. All we have been told is to check to see if we have a faulty airbag installed in our vehicles, and if so to contact the dealer. 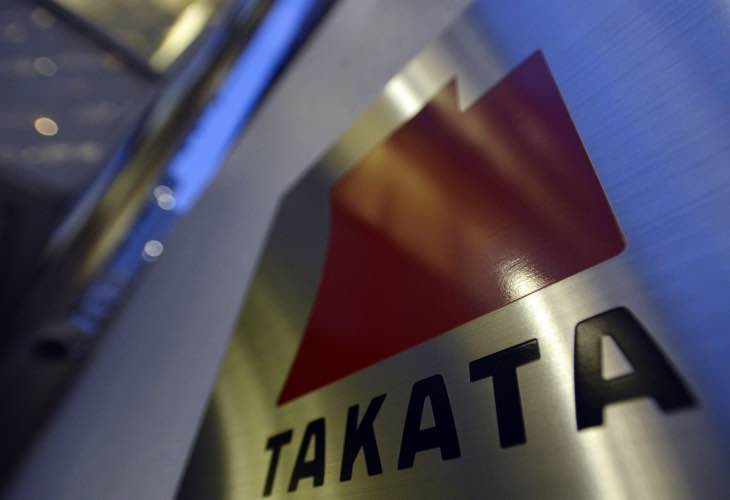 No matter what happens, it will be Takata that has to foot the bill, and the figure we mentioned earlier of $28 million per quarter is already on top of the 75 billion yen that was estimated to cost the company in total repairs. Reuters says these new figures may have to be booked into Takata’s ending March 2015 results, which will no doubt have a huge outcome on its overall profits for that period.

Takata Corp. has decided a new global quality control committee will now need to be set up following this huge airbag recall, which has been ongoing since 2018, and even though it is a little late, the company’s CEO has issued an apology for failing its customers.

You have to wonder if they are saying that to owners affected by this huge recall, or to the investors to not jump ship and invest in something else instead?

Do you think companies that make car parts, as well as the auto manufacturers should be punished far more than they are when they continue to underperform in terms of quality control?