Microsoft is ready to make Windows 10 a more complete operating system, even though people still say it has a long way to go to be as good as Windows 7. However, now with confirmation that Cortana will come with an application so that it plays nice with Android and the iPhone, there is now added pressure for a Siri update.

The app that will allow the Windows 10 PC to work with the likes of the iPhone will mean you don’t have to own one of these iOS devices and also a Mac, as you could still choose to go for a PC instead.

You have to admire Microsoft because they have now realized that owners of an iPhone might not own a Windows PC, and therefore have catered for that market that has slipped through the net. 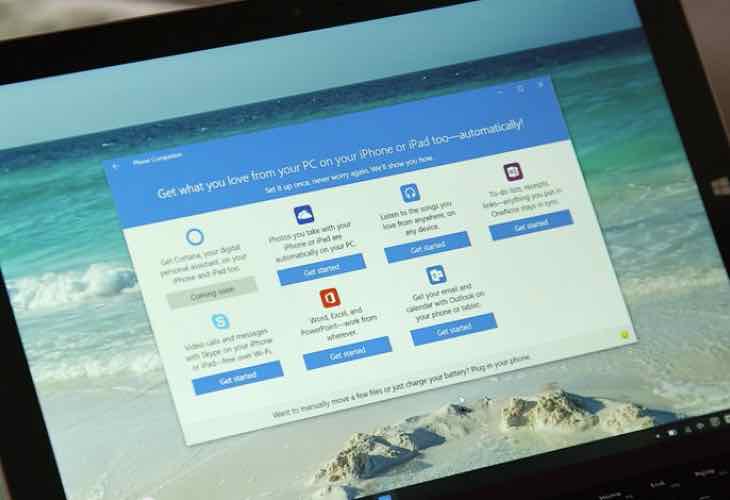 Just like we said above though, now that the Cortana iPhone functionality is confirmed, a Siri update is vital because it lacks in terms of features when compared to its Microsoft rival, or so some people would say.

Having said that, we know that is each to their own, as many iOS users say that Siri is fantastic and with the Apple Watch, you get a whole new level of service. That’s not all, as there will be other Windows 10 apps available to install on the iPhone so you can access your files and content, which you can see demonstrated in the video below.

Do you think Cortana will give Siri anything to worry about?