Microsoft is set to expand its Cortana assistant with the release of Windows 10, and for the first time will be coming to Android Phones and the iPhone. We know these two platforms already have such services, although it is always better to have more choice. Back in May we assumed that this new digital assistant would become available to those two rival platforms this month, although that is not the case.

The release date for the Cortana app for iPhone and Android will be sometime in July, although this will be a beta version of the app for those with a Windows PC to give it a go. 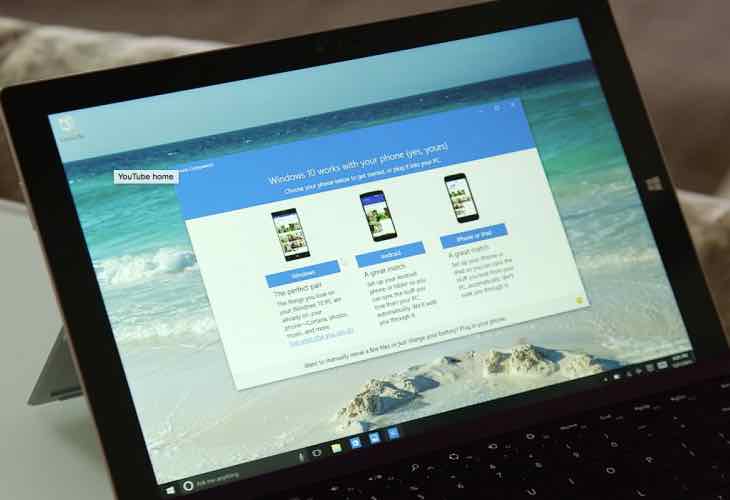 With us being in a world dominated by multiple devices, it makes sense for Microsoft to make this Cortana Digital Personal Assistant app available to rival platforms, and it is this sort of thinking that could allow Windows 10 to become one of its more popular operating system updates.

Cortana will also be coming to the Xbox One later this year, where you will be able to find games, new challengers and friends on Xbox Live, or accomplish common tasks much quicker than typing them out. However, there is no word on Cortana Xbox 360 support.

Below you will find a video that explains all about this upcoming app, and how it will connect to your PC and whatever mobile device you have for a far greater experience.