Earlier today we mentioned how the renders of the HTC One M9 and the Samsung Galaxy S6 seemed to look very similar in terms of its design when put up against the iPhone 6, although the M8 did start the trend with those rounded edges. Putting that aside, we now have something else of interest with the new flagship handset expected to be launched at MWC 2015, and that is its camera.

A popular case manufacturer has released images of what is says is an HTC One M9 case, and there is one standout feature, the lack of a dual camera. Instead, it looks as though HTC has gone for a conventional HTC One M9 camera. 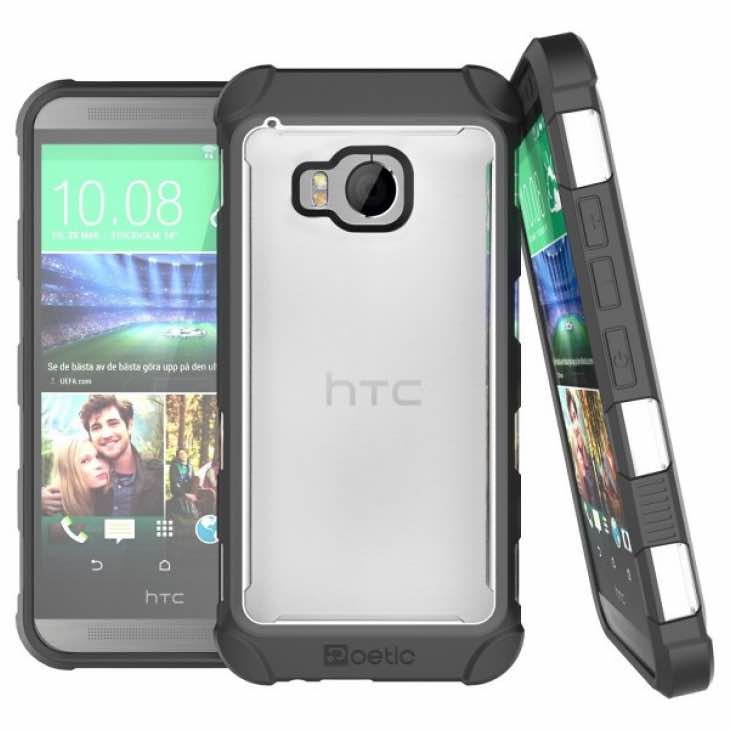 We are not sure why this is, but there has to be a reason why it has changed a fundamental part of its camera specs. Let’s not get too ahead of ourselves though, as this could all be a mistake, but some case makers usually give us a good indication as what to expect with a new smartphone.

It’s worth pointing out that the camera on the rumored HTC One M9 looks different in each render on GSM Arena, so it could mean these case makers have merely gone from the many renders we have seen, in which case – excuse the pun — they could have took a big risk.

Do you think the HTC One M9 will have a dual or normal camera?