We’ve been following the rumors surrounding a new MacBook Pro and iMac this year, but we’d be the first to admit that controlling these new devices with Siri never entered our mind. It seems this could be a possibility in 2012 or next year, which is thanks to an Apple patent that has only just showed its face that allows for an iPhone 4S/5 to extend Siri’s functionality.

Having had the iPhone 4S since launch we’ve found Siri pretty useful for a number of tasks, although it hasn’t been used to its full potential on our phone, and could be seen as a novelty by some of our readers. While Siri is far from perfect you cannot doubt the innovation, and we’ve seen a number of forums and comments requesting Siri on Mac desktops and laptops.

Would you like to control your Mac from an iPhone with Siri? You might want a dedicated app for Siri on Mac OS X and while this could be a plan Apple has down the road, it looks like their focus would be more geared towards control via an iPhone for now. It seems Apple want to keep the voice processing exclusive to smartphones, this could be for marketing reasons, although they are certainly looking at bringing Siri to other devices, which is seen via the patent application seen in the image below. 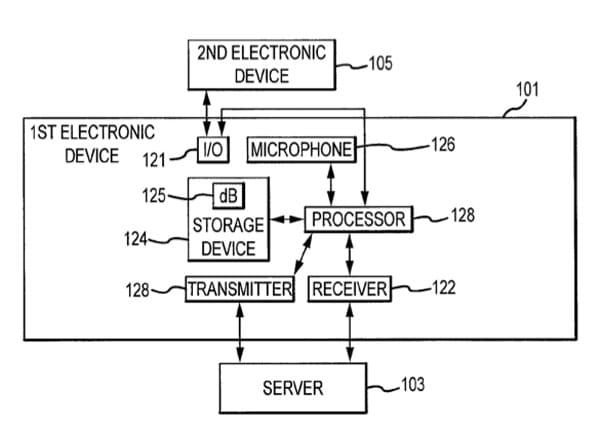 More details can be seen in this PDF file, which shows all the patent pages titled “Voice Control System“. If you get a broken page, this can happen when not cached, you’d need to search for the details of the patent. Just enter the patent number “20120078635” and this should give you extensive details of the U.S. patent publication (dated March 29, 2012). Have a look at the patent via the link above and the images below and let us know what you think — would you prefer a dedicated Siri solution for Mac OS X? 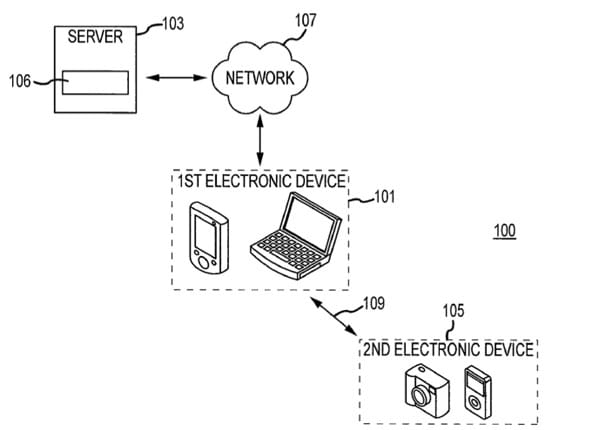 We’ve seen a lot of ideas thrown around since Apple released Siri and also some real solutions, which show how some people are innovating with Siri. You might want to read some details about Siri Proxy, via this page, and this shows how different handlers can be used to control different devices in your home with Siri. In one case we saw a thermostat controlled with Siri, and this let you change the temperature by saying, “set the thermostat” and then state a number in degrees. 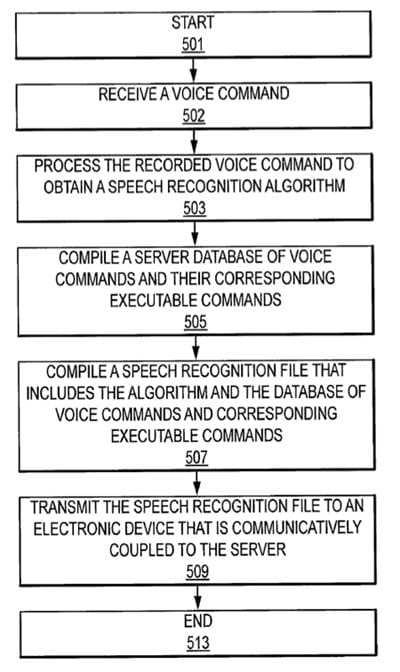 What innovation would you like to see that takes advantage of Siri? This is just the start and we can see many other services being developed for Siri, which unleash its true potential. By looking at the patent images on this page you can clearly see that Apple has a plan to involve more than just new MacBook Pro’s and iMac’s, and could see many 3rd party electronics getting Siri integration.