There has been a lot of rumors floating around, again claiming that Xur’s items are not random and are predetermined from a set list each week.

If you haven’t been following the rumors, we can tell you that the Hard Light was the exotic which was rumored to be appearing in Xur’s inventory for April 3.

However, we can tell you that these rumors were incorrect. Xur’s location for April 3 is outside by the speaker railing and Xur’s items today include the Dragon’s Breath exotic weapon. 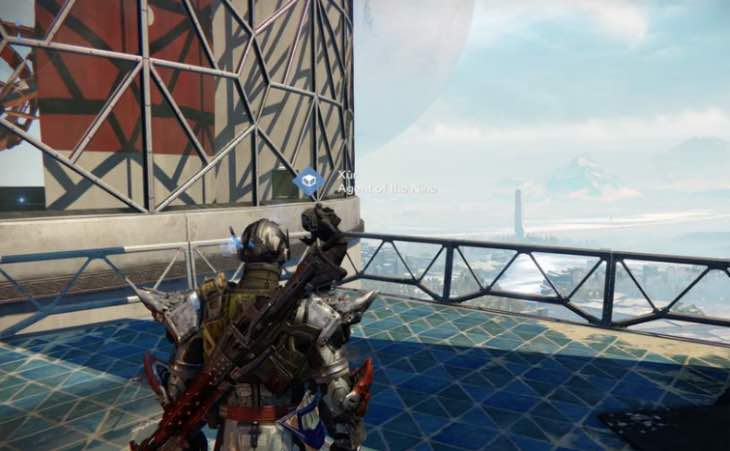 Remember, Xur has only just spawned which should be one hour later than what you would have been used to. This is because the clocks have now been moved forward in both US and UK timezones – so 10am GMT, 2AM PST and 5am EST is the time in which Xur now spawns.

Xur also has the Sunbreakers and the Don’t Touch Me gauntlets so it is a solid week. Last week we had the MIDA Multi-tool of course, so what is your reaction to the Dragon’s Breath being offered yet again?

Let us know your thoughts on the inventory and if you still believe the rumors that the items each week are not random.