With just over a week to go until the official launch of the LG G4, which falls on April 28, there has now been confirmation that the release date for the next flagship LG handset is set to be on May 31. However, this is not necessarily its international release, and so may just be for South Korea for now.

This is because handsets like this are often released in their home country first, with the international rollout taking place shortly after. No doubt LG will share all these details with us Tuesday week during the press event.

Confusion with LG G4 deal options — We also do not know if the free screen replacement option will be available outside of South Korea, although you would presume the likes of the US market would be included in such an offer. 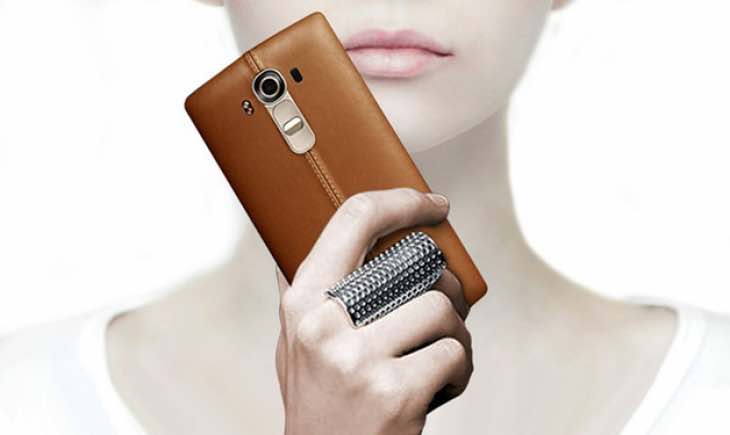 This option basically gives you a free screen if you break it within the first year. We have already seen the likes of HTC offer a similar deal, although this was only for people in the US.

As for specs and features for this upcoming handset we only have limited information, such as its various modes for Android features, and some of its camera capabilities. Other than that, the rest is based on rumors, such as Qualcomm Snapdragon 808 chipset. Thankfully, we do not have too long to wait to see what LG has up its sleeve.