We already know that the Consumer Electronics Show is a whole lot more that just technology for the consumer. This is also the ideal venue for some carmakers to show off the next generation of technology that will be incorporated into future models.

Ford already announced that they will be at CES 2016 next month to show off some of the innovate technology incorporated into the 2017 GT model, which we know will be the first car to come with a windscreen made from Gorilla Glass.

There are several more automakers heading to Las Vegas in January, such as Aston Martin, Audi, BMW and Volkswagen. 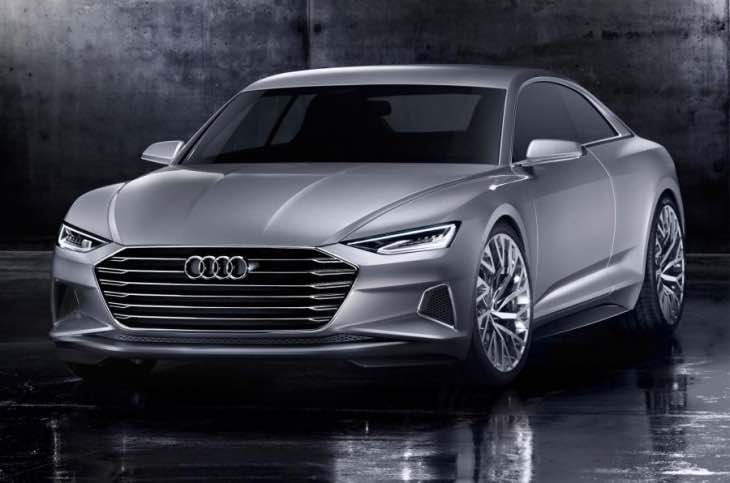 Aston Martin will showcase its Rapide S connected car concept, and gives us a better idea as to the latest research the company has been involved in with the Chinese internet giant Letv. Audi is to show off their Piloted Driving concept, although we will not see the technology put into practical use in a car until the next generation Audi A8, which is not due for release until 2017.

We also know that the BMW i8 Spyder will be on show at CES next month, and we cannot wait to see what this EV looks like without its roof on. We have already seen concept models of this, but this is going to be a lot closer to the production model. We suspect that bringing this car to CES is to show people its latest connected services.

Two other models that we cannot wait to see are the Volkswagen Electric Microbus concept, which we recently discussed and the Faraday Future concept. Both do look very exciting, but we do have a special interest in the Microbus because it just looks like a pocket version of the much-loved camper van.