It has taken many months of speculation, but finally we are pleased to be able to confirm the full complete Mortal Kombat X character select screen as it will appear in-game.

NetherRealm Studios is getting ready to launch the game on April 14 and now the developer is happy to show off all of the characters for the very first time.

It confirms that there will be 25 characters that are playable from the Mortal Kombat X player select screen – these include new fighters such as Kung Jin, Takeda, Erron Black and Cassie Cage.

There’s also the appearance of Goro in the far right corner, the playable character which you’ll receive by pre-ordering the game. 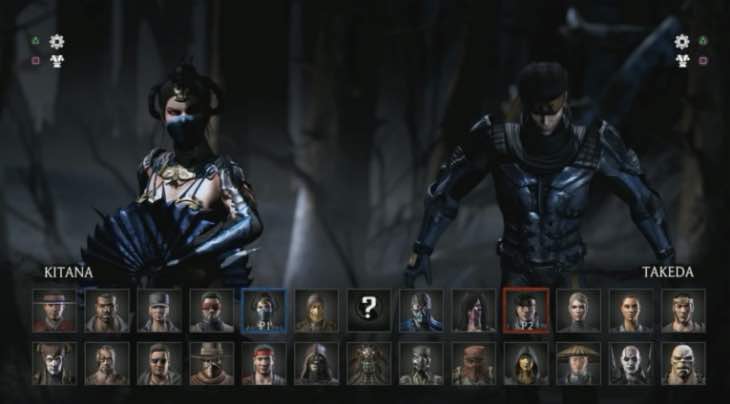 We know that there’s many questions that a lot of you are asking about some of the missing characters not seen in the roster – but remain playable in some form.

These include Rain, who now looks to be playable in story mode only and not as a full playable character in the game. There’s also the question of where the 4 Kombat Pack characters such as Jason and Predator will be included on this screen.

We’re guessing they will appear above the top row as there appears to be space to fit them in after launch. For now though, take a look at the complete roster and give us your thoughts.

Which characters are missing that you really wanted to see in the game?