The problems with Comcast not working today and over the last few days has frustrated some customers to new levels, which is evident from tweets being left. Is Comcast down for you today? If so, are you one of those tracking each outage to see how much downtime there is during the month of September.

We’ve heard directly from Comcast customers not happy and seen plenty of social feedback over the past week. One Comcast customer said, “I’ve started tracking how long Comcast internet is down and plan to pay dependent on how long the service is up”. 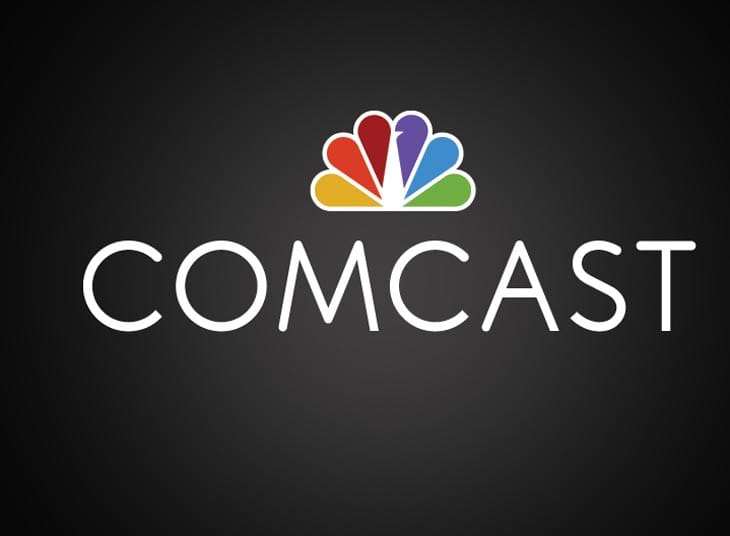 This user isn’t alone and we’ve seen other messages left on social networks like Twitter. In fact, we’ve embedded some of these below for our readers to see.

I'm going to track the time my internet is down and when @comcast sends me a bill, I'll only pay the time it was working Seems fair right?

Can't watch it because @comcast is down. https://t.co/X6DhAFnjND

@comcast service down 36 hours. Not one truck seen and estimate just keeps sliding. Any way to get the straight story?

The majority of these tweets were left just a few minutes ago at the time of writing, although if you take a look a Twitter you’ll find hundreds of complaints.

Is Comcast down for you right now? Has there been any outage during September 2014 for you? If you haven’t already, then you should reach out to Comcast Cares on Twitter for dedicated support and this can be found at twitter.com/comcastcares.

It is clear the internet service provider is trying their best to fix problems, although certain customers feel this isn’t enough and some claim of constant issues.