There are certain places in the world that give Internet users some amazing speeds, and if you have been waiting for your provider in the US to offer increased speeds, then 2015 looks to be a good year for you. We say this because the Comcast Gigabit Internet speed will be rolled out later this year.

While this may be good news, Comcast failed to offer details on the Gigabit Internet price, what the plans will be or its exact release date during CES, but at least we know its coming. 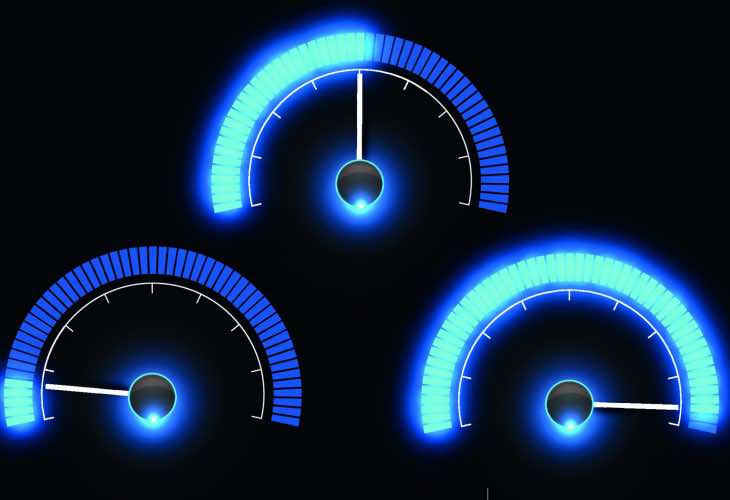 Ok, so why many of you will say that Comcast is not exactly their favorite Internet provider, offering those sort of speeds could go a long way to convert people. That is not all, as they also have plans to increase speeds even further with the new DOCSIS 3.1 chip, which could see your Internet speed increase to 2 gigabits per second.

We are uncertain how many customers will benefit from this huge improvement, but we cannot help think Comcast used CES as a platform for some great marketing. The thing is, the company offered details of how they would be able to achieve speeds of up to 3 Gb/s speeds, yet that was a couple of years ago and still nothing.

Are you a little skeptical about these so-called speeds for 2015?