Back in April Sony saw its PlayStation Network targeted by hackers which saw the service down for around a month. Just as that starts to get back to normality we now have news that Codemasters get hacked with personal data stolen.

Games developer Codemasters who are responsible for hit games such as F1 2010 and DiRT 3, have taken down their website following the attack last week. The developer has warned users to change passwords according to John Leyden of The Register. 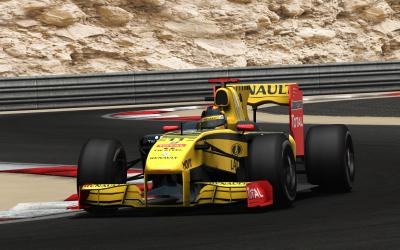 Luckily credit card details are managed and stored by an external payment provider and are unaffected. The developer has said that its website “will remain offline for the foreseeable future“. Customers have been sent emails by Codemasters warning them of the situation.

Have you been affected by the Codemasters security breach?