Activision has now confirmed what most of us knew already, the Call of Duty 2015 game will be developed by Treyarch. With that in mind, we ask you what you want to see the most in relation to what appears to be a two horse race between Call of Duty World at War 2 Vs Black Ops 3.

The last game from Treyarch was Black Ops 2 of course and that proved to be a massive success for the developer and Activision. There wouldn’t be any complaints if we are due to see a third game in this series, but then at the same time whispers are not going away suggesting that Treyarch may want to make a return to their roots.

After all, World at War is what started it off for the developer with Nacht der Untoten, so would you like to see a return to this style of gameplay? 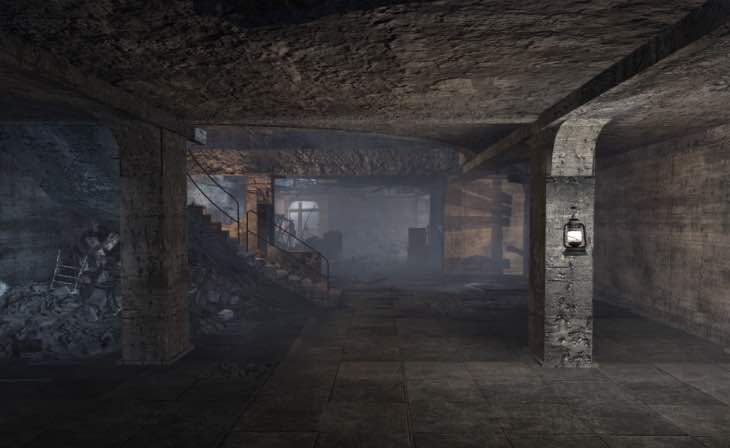 It’s also worth noting that yesterday we shared an image of what could be the next zombies mode from Treyarch – an image that could turn out to be from World at War 2 zombies.

Both games would be good choices in our opinion and we can’t really pick them apart. If we had to choose though, we would like to see Treyarch go back to World at War as we just loved those bouncin’ betties too much.

Give us your thoughts on this. We know Treyarch is developing the next COD – that’s confirmed. Help the developer out by giving reasons why we should see either World at War 2 or Black Ops 3 in November.