Some very interesting rumors have started within the last 24 hours, which Xbox One owners should be interested about. We know that Treyarch hasn’t been seen since Black Ops 2, but speculation is brewing that the next game could be World at War 2.

This is surprising to us, as the natural guess would be that Black Ops 3 would be coming next, given how successful the Black Ops series have proved.

Then again, World at War is what kicked everything off for Treyarch, with the map pack format and of course the introduction of Nazi zombies which has now turned into a gaming phenomenon. 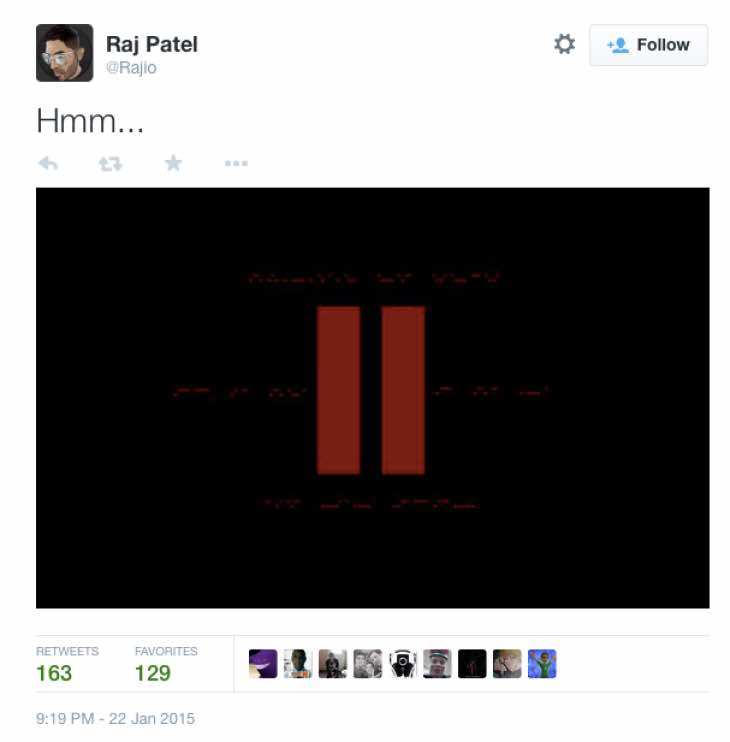 Raj Patel, who is the Xbox Community Manager started the rumors by unveiling the image above on his personal account.

Strangely, he later backtracked to say that the image was ‘unofficial’, was not endorsed by Xbox and was not a tease of a game in any way. 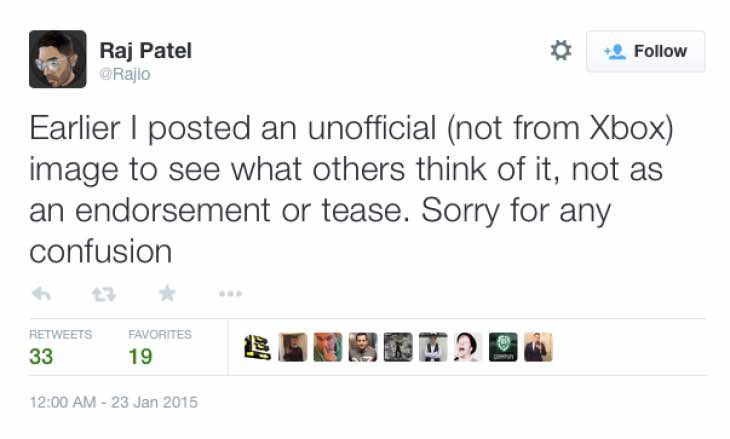 We all know how this works though by now. Did he reveal something that he wasn’t supposed to and is now in trouble for it?

On top of this, a leaked poster appearing to confirm World at War 2 is also doing the rounds, which you can see below. We can’t confirm whether it’s legit though, as it could easily be a photoshop designed to dupe gamers with the impression that World at War 2 is on the way.

It is worth pointing out those that Raj’s initial image hides morse code text, which translates to “Presented by Xbox, 10am PDT, 1pm EST, May 4th 2015” – the same date and time which is highlighted in the poster.

It’s also Star Wars day for anyone who is interested. What does this all mean? Give us your thoughts on these rumors – would be happy to see World at War 2 as opposed to Black Ops 3?

Call of Duty: World at War 2